Baden-Württemberg: dispute over OLG posts: the court decides on the lawsuit

Stuttgart (dpa / lsw) - Can the judges stop a personnel proposal from the Minister of Justice? On Thursday afternoon (from 2. 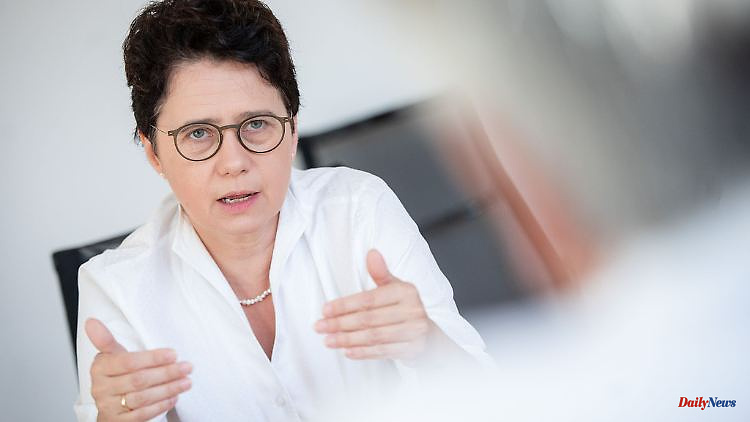 Stuttgart (dpa / lsw) - Can the judges stop a personnel proposal from the Minister of Justice? On Thursday afternoon (from 2.30 p.m.) the administrative court in Stuttgart wants to decide on the lawsuit and the urgent application by Baden-Württemberg's Justice Minister Marion Gentges (CDU) against such a veto.

The presiding judge, Friedrich Klein, indicated that it was not clear whether legal action could be taken at all in this case. He pointed out that the Judge Election Committee is a body for such conflicts between the government and the judiciary.

The representatives of the judiciary stated that it was logical for this committee to be consulted in the event of disagreements, without the Ministry falling out of the decision-making process. The body consists of 15 members, 7 judges, 6 MPs and a lawyer. The minister is also one of them, but has no voting rights.

The process surrounding the OLG candidacy and the successor to Cornelia Horz is a rarity in recent judicial history. The previous Higher Regional Court President retired in May. Gentges had proposed Beate Linkenheil, department head in the ministry, for the post. The Presidential Council spoke out in favor of Andreas Singer, the President of the Stuttgart Regional Court.

The opposition in the state parliament accused Gentges of a frontal attack on the judiciary. The German Association of Judges criticized the minister for having terminated the decades-long consensus on the tasks and powers of the Presidential Council.

1 Sunak is serious: London presents painful austerity... 2 Jewel robbery in Dresden: Suspected buyback fraudster... 3 Saxony: CDU against cutting research funds on the... 4 Mecklenburg-Western Pomerania: SSC before the game... 5 Hesse: 500,000 euros in damage in a bakery fire: one... 6 Thuringia: Property tax returns: If it is estimated,... 7 Baden-Württemberg: König hopes for the return of... 8 Saxony: Greens for law on the financing of party-affiliated... 9 Hesse: Frankfurt's music scene announces the... 10 Baden-Württemberg: Radioactive waste water in the... 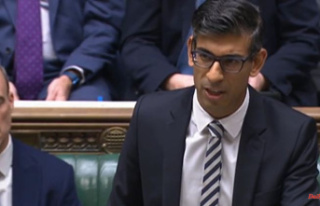