The rising prices for diesel are also a burden for transport companies. 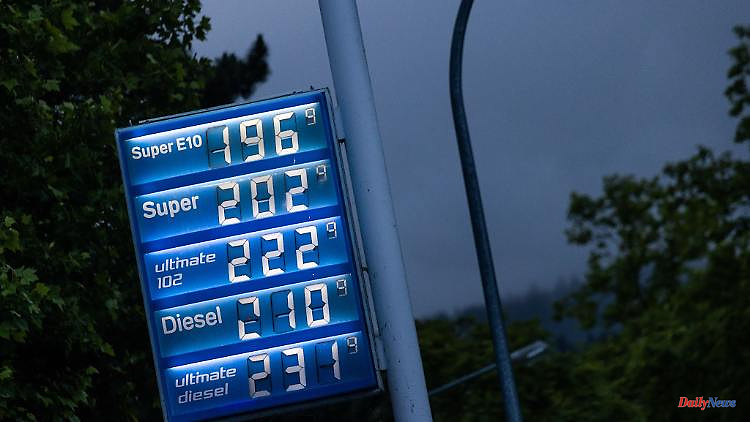 The rising prices for diesel are also a burden for transport companies. They drive on behalf of the municipalities and districts. Negotiations on a settlement are dragging on.

Stuttgart (dpa / lsw) - The district council is quickly demanding clarity from the state about the amount of financial resources for the diesel support pact for transport companies. General manager Alexis von Komorowski said in Stuttgart that the negotiations between the Ministry of Transport, transport company associations, district council and city council were running in mid-March. "So far, however, no agreement has been reached." In previous rounds, financial support was planned for the period from March to July 2022.

According to reports, the financial injection should amount to around 5.7 million euros. The Ministry of Transport declined to comment on the amount. The talks are still ongoing, said a ministry spokesman.

The significant price increases in the energy sector should at least be cushioned by the diesel support pact. The Association of Baden-Württemberg Bus Companies (WBO) is planning a bus parade through downtown Stuttgart for June 21. The background is the additional costs for the diesel, which the transport companies have been putting forward out of their own pockets since March.

WBO Managing Director Witgar Weber said a few days ago: "We had great expectations of the negotiations. The road is only the last resort - unfortunately it has come to this."

Komorowski said: "How high a compensation contribution can be in the end also depends to a large extent on how big the pot of the support pact is." The districts, as responsible for local public transport, made it clear at the beginning of the talks that they would participate in the support pact.

1 "SPD leadership makes it difficult for me":... 2 The night of the war at a glance: Ukraine criticizes... 3 Thuringia: Ramelow: Left Party must make Realpolitik 4 Haaland's mini-series breaks: Spain wins the... 5 Saxony-Anhalt: Handel Festival is about to come to... 6 Saxony-Anhalt: Large cultural program at the "Trotzburg... 7 Saxony-Anhalt: "Berlin around the corner"... 8 Baden-Württemberg: full closure of the A81 near Böblingen... 9 Ukraine: War. Live: The Battle for Severodonetsk is... 10 Mecklenburg-Western Pomerania: EUR 250,000 damage... 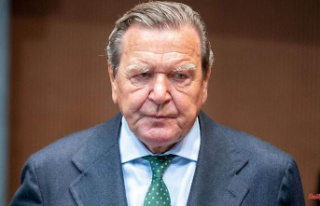 "SPD leadership makes it difficult for me":...