Baden-Württemberg: Doctors protest against the abolition of the new patient regulation

Kirchheim Teck (dpa / lsw) - Doctors in private practice protested against the planned withdrawal of the so-called new patient regulation by closing their practices on Wednesday. 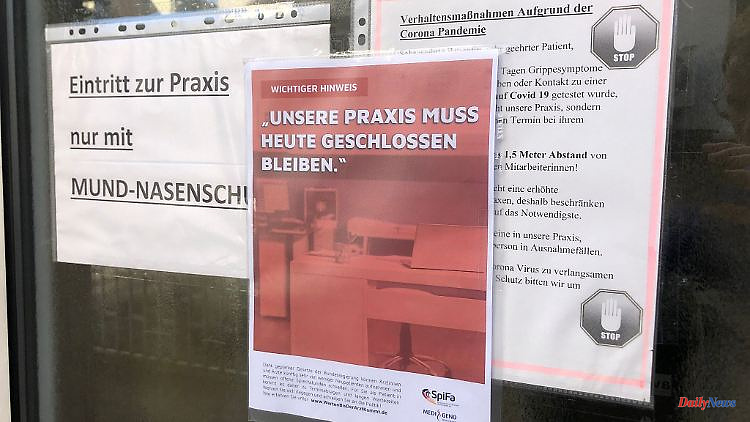 Kirchheim Teck (dpa / lsw) - Doctors in private practice protested against the planned withdrawal of the so-called new patient regulation by closing their practices on Wednesday. Physicians from 300 practices have opposed the cancellation of extra fees for the treatment of new patients, said the Deputy Country Manager of the Medi Doctors Association, Norbert Smetak. "Patients will get appointments less quickly and will have to wait longer." According to the federal government, the abolition of the regulation, which was only introduced in 2019, should help to compensate for a deficit of billions in statutory health insurance in the coming year.

There are 16,500 resident doctors between the Main and Lake Constance, of which around 5,000 are organized by Medi, explained Smetak, a cardiologist from Kirchheim Teck (Esslingen district). He also fears job cuts among medical specialists who have so far been financed from funds from the new patient regulation. Around 50 million euros flow from the extra fee to the south-west every year.

Medi is planning further actions. According to Smetak, the General Practitioners Association also wants to participate in future practice closures. 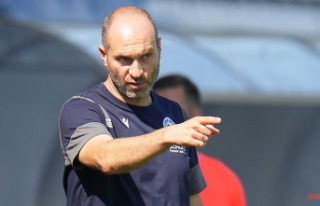