Baden-Württemberg: Dog dies in a house fire: 700,000 euros in damage 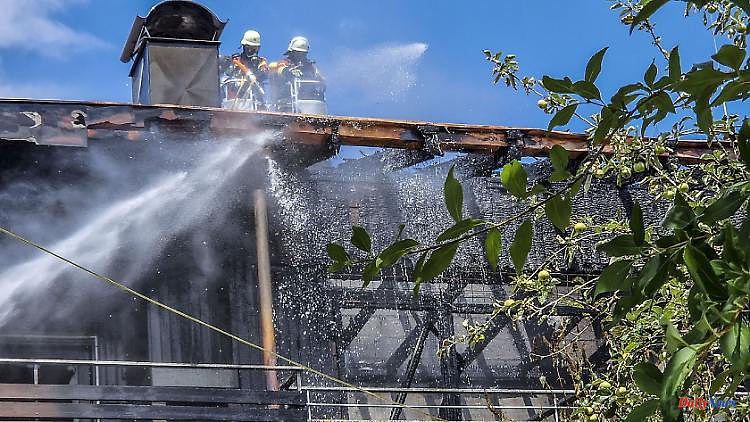 Weil der Stadt (dpa/lsw) - A fire in a residential building in Weil der Stadt (Böblingen district) caused damage estimated at 700,000 euros. Firefighters were only able to save one of the two dogs in the house dead, the police said on Sunday morning.

According to initial findings, the fire broke out due to a technical defect and affected a semi-detached house. The building is no longer habitable. There were no injured people - there was no one in the house at the time the fire broke out. 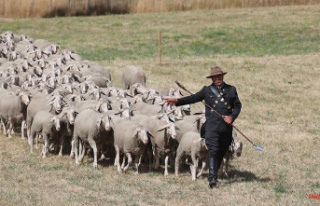