During his tenure, the data protection officer Stefan Brink tangled with many politicians. 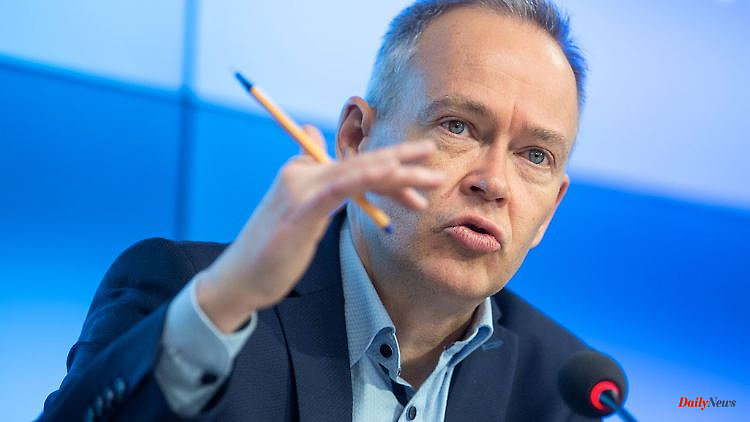 During his tenure, the data protection officer Stefan Brink tangled with many politicians. In the last meters he goes against an AfD district association. The case is a first in the country.

Stuttgart (dpa / lsw) - Because he put confidential data about a member of the state parliament online, the Göppingen AfD district association received a warning from data protection officer Stefan Brink. This was the result of research by the German Press Agency in Stuttgart. Brink confirmed that he had issued a sanction against the district association.

The background is a dispute between the Göppingen AfD and the Green MP Ayla Cataltepe: In the spring, the district association posted a photo of a building plot from Cataltepe in connection with her name on its Facebook page. The post was deleted a short time later. MP Cataltepe had previously got into an argument with her neighbor in Eislingen over a scooter, which even led to a police operation in June 2021. The "Bild" newspaper called the case "Roller Gate". Goßner posted the picture of the building plot in Göppingen and wrote about it: "Are children's scooters still safe in the future?"

"The AfD district association Göppingen has put my personal data on the Internet. That is not possible and is absolutely unacceptable," Cataltepe told dpa. "That's why I asked the state data protection officer to examine the matter. As a result, there is no doubt: the AfD has clearly crossed the red line here." The AfD is doing politics with the scooter thing, said the MP.

It is the first time that a so-called doxing case has been sanctioned in the country, Brink said. "Doxing" means the unauthorized publication of private data such as address, telephone number and employer. The data protection officer criticized that this is being used more and more frequently as an offensive instrument to harm political opponents. One had to intervene because the disclosure of privacy went beyond the permissible scope of political debate.

"I didn't think anything of it," said AfD member of parliament Hans-Jürgen Goßner, deputy district chairman of the Göppingen AfD. He admits to taking and posting the photo. He is far from publishing private or future places of residence - the AfD always has enough problems with it itself. Gossner said he was inclined not to contest the decision and to handle such data more sensitively in the future. 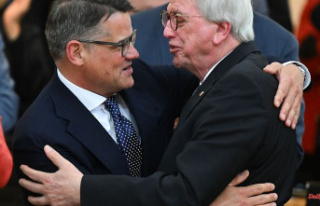 Hesse: Rhein and Bouffier expected as witnesses in...