Baden-Württemberg: Elementary school students should be supported in a more targeted manner

Stuttgart (dpa / lsw) - Several dozen elementary schools are to test over the next four years whether teachers in socially disadvantaged areas can be relieved by subsidies or professionals from other sectors and whether students can be supported. 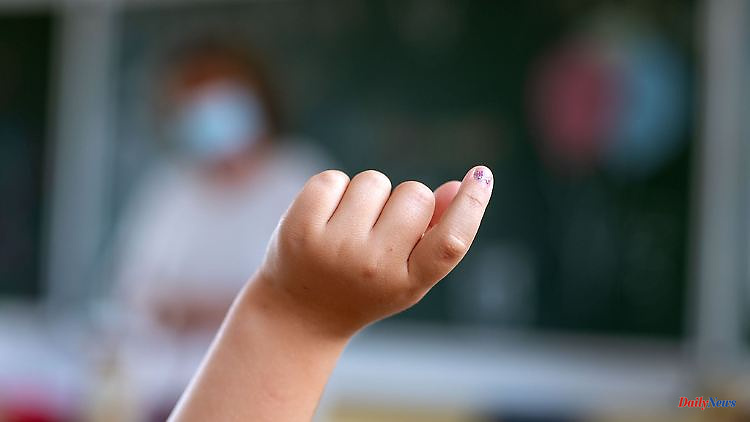 Stuttgart (dpa / lsw) - Several dozen elementary schools are to test over the next four years whether teachers in socially disadvantaged areas can be relieved by subsidies or professionals from other sectors and whether students can be supported. There should be more equal opportunities among children and young people, regardless of their parents' home, as Minister of Education Theresa Schopper (Greens) announced on Tuesday in Stuttgart.

On the one hand, so-called multi-professional teams are planned, which will be deployed at four schools in each of the four administrative districts. "For example, we get social pedagogues, speech therapists and occupational therapists on board," said Schopper. In addition, 30 schools in the areas of the Biberach, Lörrach and Tübingen school authorities are to be better equipped because, according to the social index, they offer their lessons in a difficult environment.

Studies and trends show that a poorly equipped parental home puts a strain on benefits, said Schopper. However, the income situation of the parents should not be the decisive factor for education.

The index is developed by the Baden-Württemberg Institute for Educational Analysis based on social aspects. According to Schopper, he has a precise influence on which resources a school receives, for example for equipment or support.

Help is needed because, according to a study by the Institute for Quality Development in Education (IQB), fourth-grade students in the south-west are having increasing problems reading and listening. The proportion of strong students who achieve or exceed the standard in German and mathematics has fallen. Almost every fifth child does not meet the minimum standards in German and mathematics. Children from socially disadvantaged families or with an immigrant background performed worse in the performance test.

1 Bavaria: Frankenwald bridges significantly more expensive:... 2 NATO foreign ministers in Bucharest: where Merkel... 3 Traffic light aids are not convincing: only a few... 4 Kremlin leaders should also be liable: G7 hunt down... 5 Accusation of hate speech: Horst Mahler is again before... 6 Pending permits: Lubmin LNG terminal launch delayed 7 Zobel takes the podium in the individual: German biathlete... 8 "Lies are being spread": Crisis meeting... 9 So far there has been talk of three deaths: Qatar... 10 Protests and new lockdowns: why China is struggling... 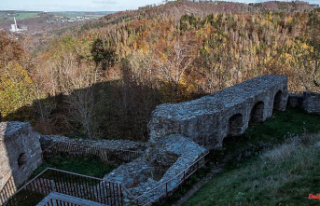