Baden-Württemberg: Escape from the police ends in the tunnel

Schriesheim (dpa / lsw) - In a psychological state of emergency, a driver in the Rhein-Neckar district fled from the police and was stopped in a Schriesheim tunnel. 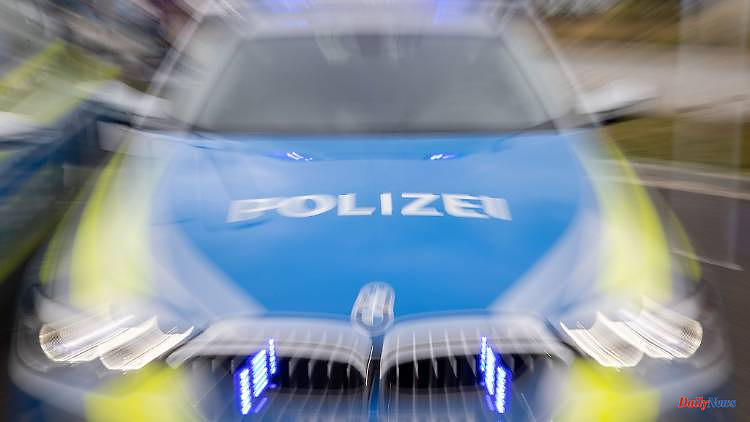 Schriesheim (dpa / lsw) - In a psychological state of emergency, a driver in the Rhein-Neckar district fled from the police and was stopped in a Schriesheim tunnel. The 27-year-old was under the influence of medication and was taken to a clinic, the police said on Tuesday. Police officers wanted to subject her to a traffic check on Monday, but the woman drove away. After a patrol car stopped her car in the tunnel, she didn't want to open the door or window. The officers smashed them in. According to the police, the woman resisted and insulted the officers when they took the driver to the station.

According to the information, the collision between the car and another patrol car that the woman wanted to stop caused damage of around 1000 euros. Nobody got hurt.