Baden-Württemberg: Eurojackpot: Four tippers from the southwest are millionaires

Stuttgart (dpa / lsw) - Four lucky people from the south-west each won well over one million euros in the Eurojackpot lottery draw. 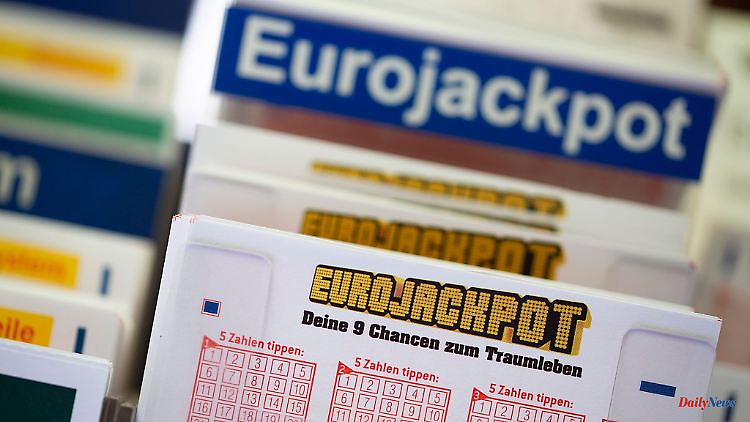 Stuttgart (dpa / lsw) - Four lucky people from the south-west each won well over one million euros in the Eurojackpot lottery draw. One tipper comes from the district of Karlsruhe, one from Villingen-Schwenningen (Schwarzwald-Baar district) and a third from Ludwigsburg, as a spokeswoman for Lotto Baden-Württemberg announced on Wednesday. Who exactly is behind the new millionaires is not yet known. Information on where the fourth player lives in the country is also not available. Each of the four new millionaires receives exactly 1,209,751.50 euros with their hit in the second prize category.

The €120 million jackpot itself was won on Tuesday by a lottery player or a lottery syndicate from Berlin.

1 Hesse: Tubutis will be missing from Frankfurt's... 2 Mecklenburg-Western Pomerania: Stralsund shipyard:... 3 Mecklenburg-Western Pomerania: State parliament continues... 4 North Rhine-Westphalia: clarification of abuse: diocese... 5 Thuringia: Lantern processions and devotions to Martin's... 6 Baden-Württemberg: Fiber optics dispute: Strobl has... 7 Interview with Markus Reisner: "The Ukrainians... 8 Test yourself in the quiz: Do you understand the gas... 9 Gifts via Amazon?: How to hide an order in a shared... 10 Baden-Württemberg: Man dies in an apartment fire... 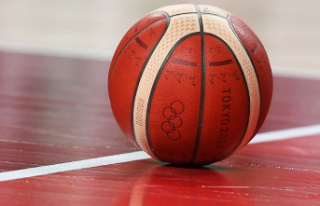 Hesse: Tubutis will be missing from Frankfurt's...