Baden-Württemberg: Expert opinion: Modernization of the Mannheim stadium will be expensive

Mannheim (dpa/lsw) - If SV Waldhof Mannheim were promoted to the 2nd Bundesliga, the third division club's home ground would have to be modernized for a double-digit million sum. 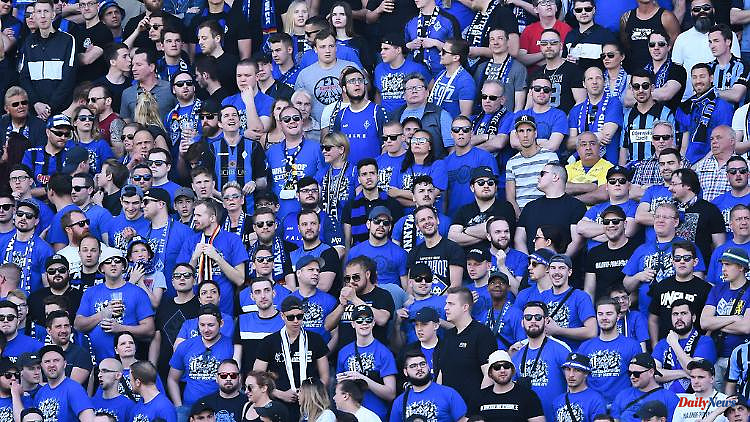 Mannheim (dpa/lsw) - If SV Waldhof Mannheim were promoted to the 2nd Bundesliga, the third division club's home ground would have to be modernized for a double-digit million sum. According to a report commissioned by the city of Mannheim as the owner of the Carl Benz Stadium, 49 million euros would be required to be able to play there permanently in accordance with the specifications of the German Football League (DFL). This is reported by the "Mannheimer Morgen" (Friday). For the Bundesliga it would even be 61 million euros. For the 3rd league there are still 22 million euros to ensure long-term play.

Irrespective of this, the report mentions an investment requirement of around eight million euros for urgent immediate measures. This is the only way the club can get a license for the 3rd division from the 2023/2024 season. The sports committee of the municipal council is to discuss the numbers next Thursday.

The stadium currently holds 24,000 spectators and SV Waldhof has rented it from the city. The club's president and patron, Bernd Beetz, has already suggested building a new stadium at a different location. 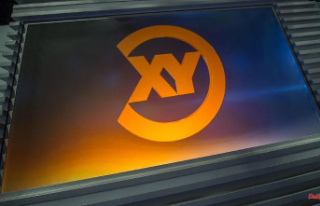