Baden-Württemberg: Experts: Unemployment in November is likely to stagnate

War, inflation, the energy crisis - none of this has really affected the job market in the southwest. 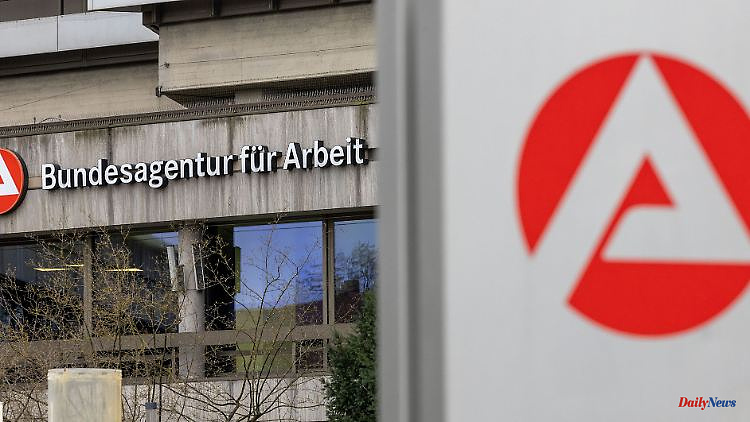 War, inflation, the energy crisis - none of this has really affected the job market in the southwest. Experts do not expect a trend reversal for November either.

Stuttgart (dpa/lsw) - According to experts, the number of unemployed in the southwest should have remained the same in November compared to the previous month, despite the sluggish economy. It is expected to be at the October level. Last month, the unemployment rate was 3.6 percent, 229,084 people were registered without a job, according to the regional directorate of the Federal Employment Agency in Stuttgart.

The employment agency plans to publish the November data on Wednesday (9:55 a.m.). The reference date for the current figures was November 14th. 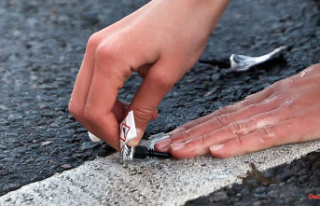