Gaggenau (dpa / lsw) - A climate activist set numerous emergency services on an uninvolved person and then confessed to the abuse of the emergency call in the chat of an online game played by the victim. 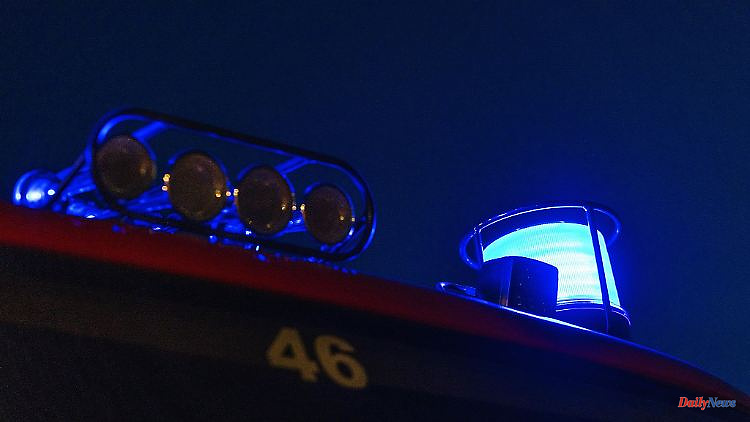 The perpetrator made an emergency call to the victim’s address on Thursday night via the Nora warning app and reported a burst gas line with an injured person. A fire engine from the fire brigade, two ambulances and two police patrol crews then rushed to the address of the allegedly surprised resident, in whose name the emergency call was made.

Misuse of the app-based emergency call facility Nora is like misusing a telephone emergency call, the police warned. The climate activist, who has not yet been caught, must pay for the costs of the rescue operation and expect further criminal consequences. 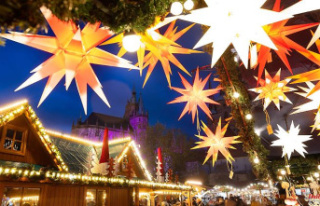