Baden-Württemberg: Family injured in accident with caravan on A7

Langenau (dpa / lsw) - Five people were slightly injured in an accident with a caravan on the A7 in the Alb-Donau district, including a two-year-old child. 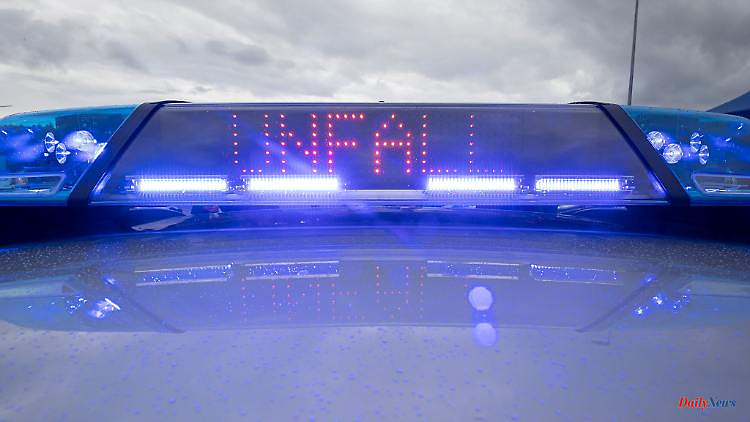 Langenau (dpa / lsw) - Five people were slightly injured in an accident with a caravan on the A7 in the Alb-Donau district, including a two-year-old child. As a police spokesman announced on Thursday, a 29-year-old wanted to change lanes with his car near Langenau on Wednesday evening to make room for a following car. He bumped into a family's trailer, which tipped over. The car overturned and caught fire.

In the collision, the person who caused the accident and the family of four with the toddler and a teenager aged 17 were injured. The Firefighters put out the fire. The 29-year-old was reportedly under the influence of alcohol.

1 Jimmy Garoppolo becomes the next quarterback in the... 2 Ron Rivera joins the organizational appeal to let... 3 Alpes de Haute Provence. Collision between a vehicle... 4 The Morning. The Morning. Today's news is the... 5 Amazon causes a stir: Investors are holding back because... 6 Hardly any rain - and up to 39 degrees: Germany is... 7 Because of child pornography: "Cheer" star... 8 Father of nine since November?: Elon Musk probably... 9 Thuringia: Rainy and overcast day expected in Thuringia 10 Hesse: Collision on B3 near Bad Vilbel: Two seriously... 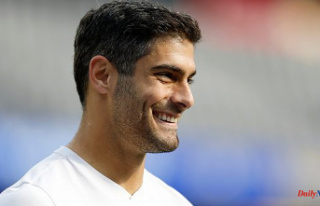 Jimmy Garoppolo becomes the next quarterback in the...