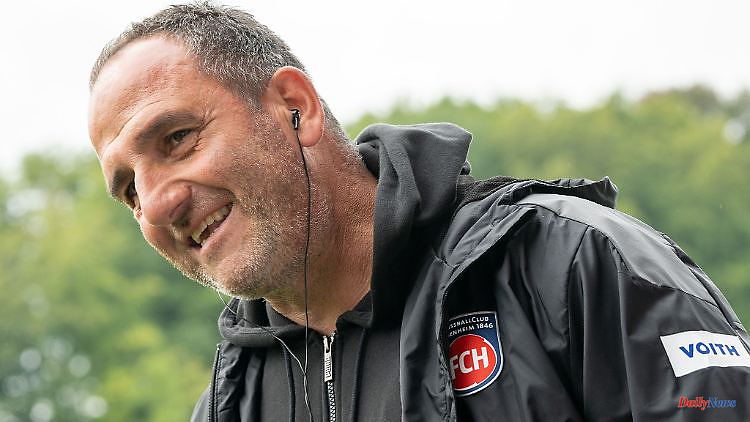 Heidenheim (dpa/lsw) - Although 1. FC Heidenheim lost out to FC St. Pauli four times in a row, coach Frank Schmidt is looking forward to the floodlit game in Hamburg. "It doesn't get any better than that," he said one day before the duel at the Millerntor on Saturday (8:30 p.m. / Sky and Sport 1) in the 2nd Bundesliga. "It's always something special to play there. That was the best thing for me as a player and it's stayed that way as a coach."

While Kevin Sessa was able to train again after recovering from tonsillitis, Stefan Schimmer (torn muscle fiber) and Jan Schöppner (ankle injury) are out. It is not yet clear who will represent Schöppner. Schmidt named Norman Theuerkauf, Dzenis Burnic, Andreas Geipl and Thomas Keller as possible options.

The fifth-placed coach expects the game to be evenly matched, but also said: "It's about time we beat St. Pauli again." The opponent is in twelfth place and has not won in five games. 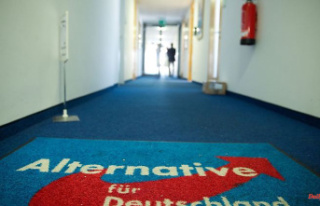 Baden-Württemberg: The public prosecutor is investigating...