The Südwest-FDP meets in Fellbach to determine the key political issues for the new year. 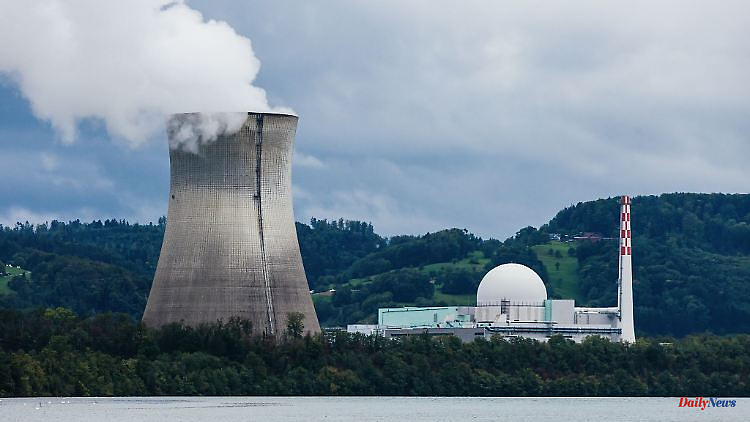 The Südwest-FDP meets in Fellbach to determine the key political issues for the new year. The focus of the liberals is the debate about nuclear power plants.

Fellbach (dpa / lsw) - The FDP wants to campaign for the continued operation of nuclear power plants at a state party conference in Fellbach (Rems-Murr district). The leading motion for today's meeting revolves around proposed solutions for a secure energy supply. The FDP is in favor of tapping different sources of energy - including nuclear power, liquid gas and renewable energies. 400 delegates are also to discuss the political course for 2023.

Due to the current energy crisis, the last three German nuclear power plants are to remain connected to the grid until April 15, 2023, according to the decision of the federal government. From the point of view of the operator EnBW, a further extension of the Neckarwestheim 2 plant should have been decided long ago in order to be able to technically implement it.

In an additional application, the Rhein-Neckar district association demands specific annual figures for the continued operation of the kiln. According to this, the federal government should extend the operating times of nuclear power plants until 2026. The fuel elements could be used for that long, although they would have to be procured again for continued operation.

Civil rights are also a topic at the party congress. For example, the Young Liberals are calling for the abolition of different clothing requirements for men and women in swimming pools. Women should also be allowed to show themselves shirtless. The application under the motto "Free the nipples" (English for "free the nipples") will not be discussed at the party conference due to lack of time, as FDP State Secretary General Judith Skudelny said.

In addition to substantive applications, the FDP will also deal with changes to the statutes. In particular, the party congress is to be reduced from 400 to 300 delegates. But they wanted to give every member the right to speak, explained the state secretary general. We want to take members seriously. 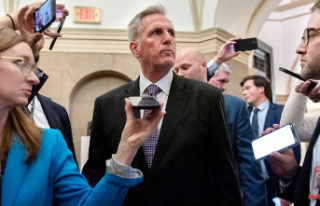 The Ghosts Trump Called...: McCarthy and No Plan B