Baden-Württemberg: Fewer cattle and pigs slaughtered in the southwest 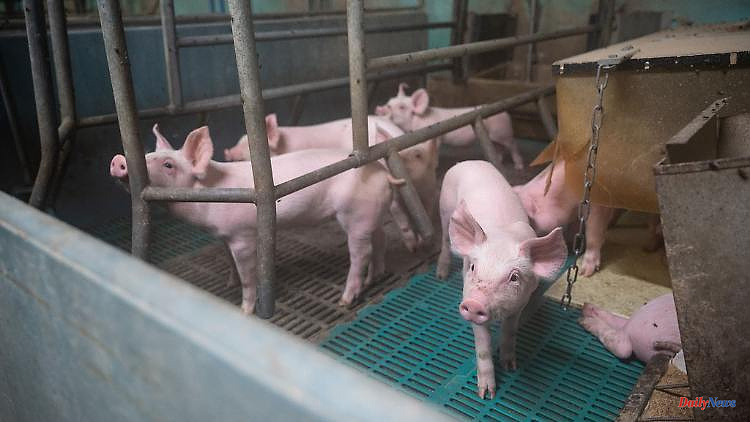 Stuttgart (dpa/lsw) - In the first half of the year, 6.3 percent fewer mammals were slaughtered in the slaughterhouses in Baden-Württemberg than in the first half of 2021. A total of 2.24 million cattle, pigs, sheep, goats and horses became 233 500 tons of meat processed, as announced by the State Statistical Office in Stuttgart on Friday. The slaughter quantity fell by 11.2 percent. For 2021 as a whole, the amount of meat had fallen to its lowest level in 15 years.

Poultry isn't included because those numbers aren't recorded by state, a spokesman said. According to the Federal Statistical Office on Friday, the amount of slaughtered poultry remained constant nationwide.

According to the statisticians, significantly fewer cattle were slaughtered in the southwest: around 180,000 ended up at the slaughterhouse, 17 percent fewer than in the first half of 2021. The quantity produced fell by 18.7 percent to around 61,000 tons.

Around two million slaughtered pigs resulted in a total of 170,800 tons of pork in the first half of the year. Here the number of slaughtered animals fell by 5.1 percent less than the quantity (-8.2 percent). According to statisticians, the reason was that more piglets and thus lighter animals were being slaughtered.

1 'House of Cards' Kevin Spacey loses $31... 2 Inflation is falling slightly – but the real shock... 3 Tweets of the week: "I'm taking a shower.... 4 What to consider when ordering firewood 5 Research: Wendelstein 7-X starts a new phase 6 Mask duty? That sounds harmless, but it isn't 7 7000 euros per day: On the yacht with Elon Musk: His... 8 Why a German goes to war for Ukraine 9 A kayak tour among the naked 10 Billion relief announced: Lindner: Pension contributions... 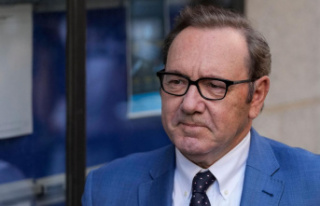