Stuttgart (dpa / lsw) - In 2021, fewer people in Baden-Württemberg received housing benefit than in the previous year. 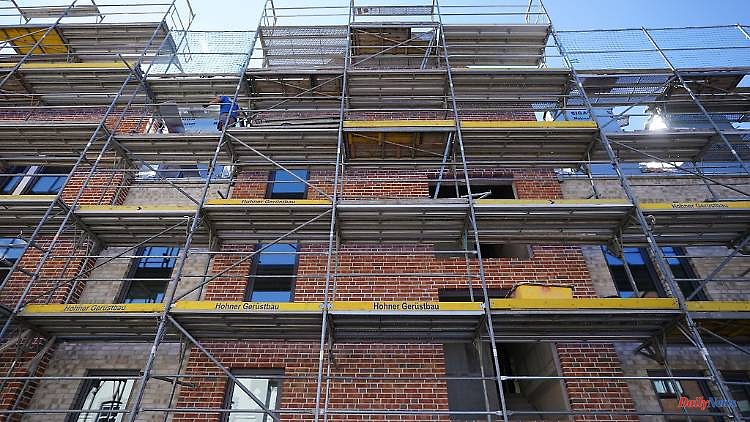 Stuttgart (dpa / lsw) - In 2021, fewer people in Baden-Württemberg received housing benefit than in the previous year. At the end of last year, all household members in 58,060 households in the southwest were entitled to housing benefits, as the State Statistical Office announced on Wednesday in Stuttgart. A decrease of seven percent - in 2020 there were still 62,440 households. At that time, the number had increased significantly, among other things, due to a housing benefit reform. 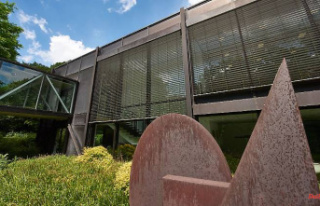