The vaccination against human papillomaviruses is based on groundbreaking findings by the Heidelberg virologist at Hausen. 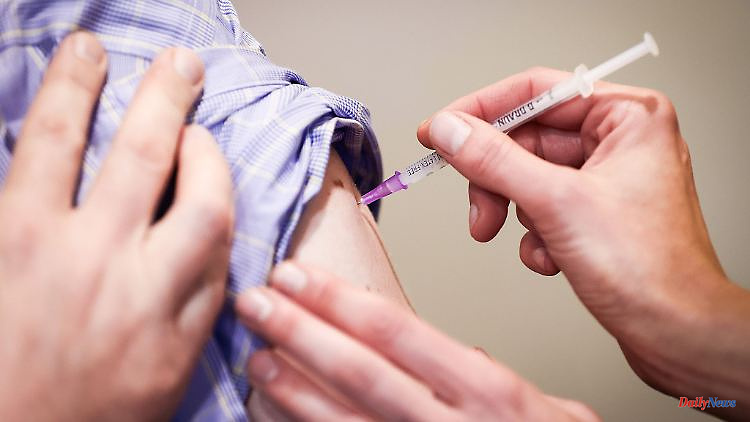 The vaccination against human papillomaviruses is based on groundbreaking findings by the Heidelberg virologist at Hausen. In 2008 he received the Nobel Prize in Medicine for his basic research. However, to date, the spread of HPV vaccines leaves much to be desired.

The development is an alarm signal for the state cancer association. Vice President Marion von Wartenberg emphasized in Stuttgart: "A lot of suffering can be avoided with an HPV vaccination." Parents should vaccinate both boys and girls before having sex for the first time. According to the study, the decline can be explained by the flexible vaccination schedule; however, the immunizations were not made up for in 2021. Rather, the values ​​continued to decline, as can be seen from the data of the 87,000 children and young people insured with the DAK.

Siegfried Euerle, head of the DAK-Gesundheit, underlined: "Prevention is important and vaccination is an investment in the future." Parents need to be made more aware and informed about this topic. Anyone who has not had the free and largely risk-free HPV vaccination in recent years due to the pandemic should do so quickly. The average vaccination age is 13 years. According to the Robert Koch Institute, more than 4,000 women in Germany are diagnosed with cervical cancer every year, and around 1,600 die from it.

According to the representative analysis, the drop in total vaccinations between 2019 and 2021 in the state was significantly lower at three percent than in the federal government (eleven percent). In the nationwide ranking, Baden-Württemberg takes third place with 39.8 percent of young people vaccinated at least once during the pandemic, behind Primus Bavaria (41.9 percent) and Saxony (40.2 percent).

The largest decreases in overall vaccinations were for diphtheria, whooping cough, tetanus and polio, down 12 percent. According to DAK information, the measles, mumps and rubella vaccination is a special case: while the triple vaccination in 2021 in Baden-Württemberg fell by six percent, the quadruple vaccination against measles, mumps, rubella and chickenpox increased by 30 percent , more than offsetting the decline. 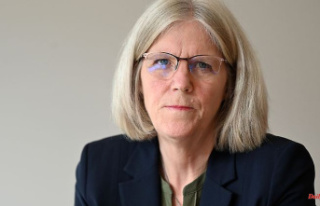