Baden-Württemberg: Fire in the Ludwigsburg Clinic: Patients are safe

Ludwigsburg (dpa / lsw) - Five people were slightly injured in a small fire in the psychiatric ward of the Ludwigsburg Clinic. 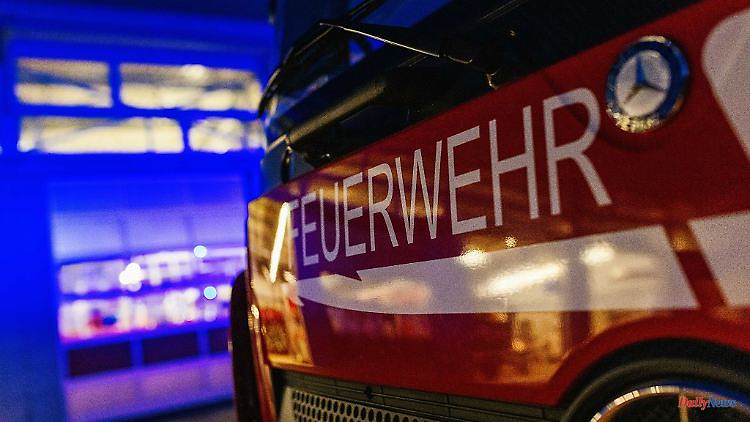 According to initial investigations, a piece of paper in a drawer caught fire on Tuesday evening for reasons that are still unclear. The fire spread to the pillow and mattress of a patient's bed. No one was in the affected room at the time.

19 patients were moved to another ward for safety. The flames in the room went out by themselves after a while, the spokesman said. The patients could later return to the ventilated rooms. The amount of property damage was initially unclear. 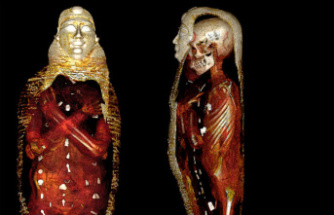 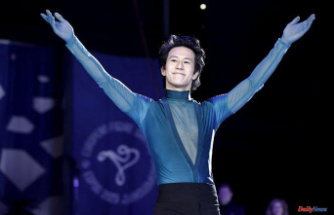 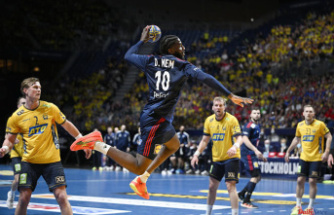 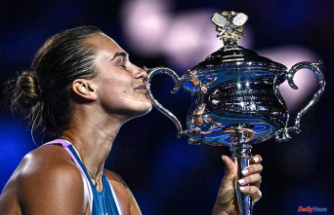 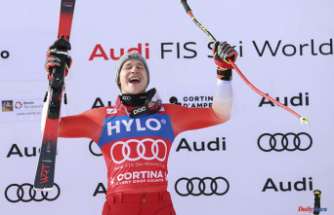 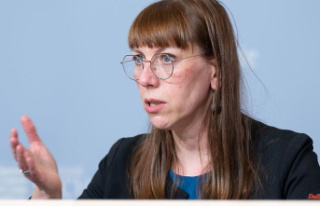 Saxony: Driving without a ticket: fewer cases with...