Stuttgart (dpa / lsw) - Several Eurowings flights were canceled at Stuttgart Airport on Thursday morning due to a pilot strike. 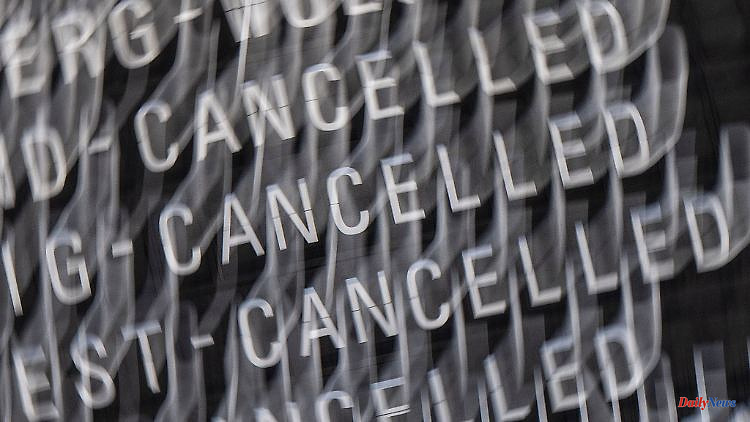 Stuttgart (dpa / lsw) - Several Eurowings flights were canceled at Stuttgart Airport on Thursday morning due to a pilot strike. A flight to Berlin was canceled and also flights to Milan, Vienna, Palma de Mallorca or London, as the airport announced on its website.

Of the 86 take-offs and landings originally planned, 32 are expected to remain on schedule. The only Eurowings flight of the day to Mallorca from Karlsruhe/Baden-Baden is also cancelled. The airport in Friedrichshafen is not served by Eurowings. Affected passengers will be rebooked or given train tickets.

The background to this is a collective bargaining dispute with the Vereinigung Cockpit pilots’ union. She had announced that the negotiations on the collective bargaining agreement had failed and called on her members to walk out. The union is about better working conditions. Eurowings criticizes the strike as disproportionate and irresponsible. 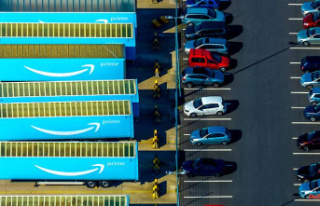