Baden-Württemberg: Former world champion Stäbler celebrates the end of his career with a wrestling show 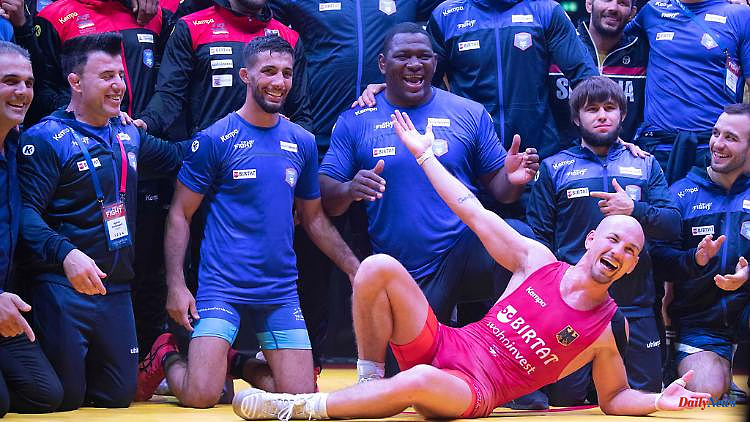 Ludwigsburg (dpa / lsw) - With a wrestling show of superlatives, the three-time world champion Frank Stäbler finally said goodbye to professional sport. At the event entitled "The Last Fight" in the Ludwigburg MHP Arena on Saturday, a number of international world-class wrestlers honored the 32-year-old Musberger. They competed against athletes from the German national team in nine friendly matches. "It was important to me to demonstrate how uniquely beautiful our sport is with a cool event," said Stäbler.

Stäbler, who lives near Stuttgart, ended his international career in 2021 with bronze at the Olympic Games in Tokyo and fought for the Red Devils Heilbronn in the Bundesliga until February. In 2015, 2017 and 2018 he was world champion in three different weight classes. When he left, the Greek-Roman specialist fought again in front of a good 4,200 spectators against the eventual Olympic champion Mohammadreza Geraei from Iran, whom he had lost in the quarter-finals in Tokyo. In addition to other top athletes, the Cuban Mijain Lopez, who with four gold medals is the most successful wrestling Olympian ever, also competed.

From the proceeds, Stäbler wants to donate 10,000 euros to social causes, 5,000 of them to "Athletes for Ukraine". Stäbler is one of the ambassadors for the club, which supports athletes from the Eastern European country after the Russian war of aggression against Ukraine. 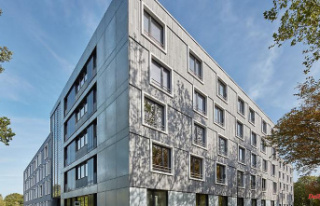