First pedal, then feast - with this recipe, the Baden-Württemberg Ministry of Transport wanted to encourage people to cycle and make commuter traffic a bit more climate-friendly this year. 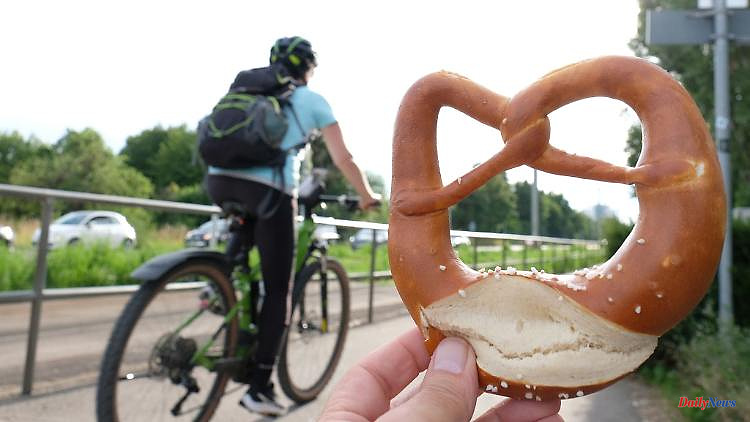 First pedal, then feast - with this recipe, the Baden-Württemberg Ministry of Transport wanted to encourage people to cycle and make commuter traffic a bit more climate-friendly this year. It must have been delicious, but it wasn't entirely free.

Stuttgart (dpa / lsw) - With free pretzels, the state government tried again this year to lure commuters onto bicycles and to make commuter traffic more climate-friendly. Tasty for the cyclists, but not for nothing for the taxpayer: Because according to the Ministry of Transport, the participating bakeries received financial support of 45 cents per free pretzel, plus costs for staff and advertising materials. In the end, the total expenditure was 58,882.50 euros, according to a response from the ministry to the AfD parliamentary group.

The feast before pedaling was popular, however: around 130,850 pretzels were handed over the counters. However, the number is not yet final.

In the first days of June, around 660 bakeries took part in the "Pendlerbrezel" campaign of the state's own Radkultur initiative. In order to receive the pretzels, cyclists had to show their bicycle helmet in the branch or their bicycle in front of the shop as proof. 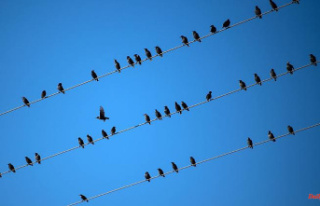 Baden-Württemberg: conservationists are calling for...