Menstruation is still a taboo subject. 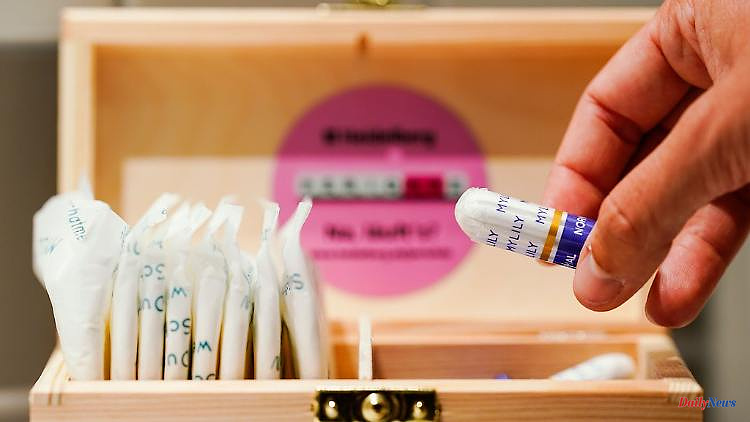 Menstruation is still a taboo subject. Communities in the South West want to change that with initiatives for free hygiene products in public buildings.

Heidelberg/Tübingen (dpa/lsw) - Women and girls surprised by their period can get tampons and pads free of charge in Heidelberg and Karlsruhe from Thursday. They are laid out in public buildings and schools. In Tübingen, there have been 23 pad and tampon dispensers in schools and public buildings as well as in two public toilets since the beginning of the year.

The municipalities are not only concerned with breaking a taboo, but also with pointing out the lack of gender equality. Pro Familia, for example, demands that there must be equality in the distribution of the costs for menstrual items. "In the course of a lifetime, large sums of money are accumulated, and only the women are left behind," said state manager Gudrun Christ.

Starting this school year, the city of Karlsruhe wants to make menstrual products available free of charge at a high school, a municipal office and all youth centers for a year. In Heidelberg, free menstrual items will be made available in wooden boxes at four locations from the beginning of September - in the town hall, in the Bürgeramt Mitte, in a community school and in a cultural center. The offer, which is initially limited to one year, is estimated at 20,000 euros. An evaluation of the project is planned in both cities. 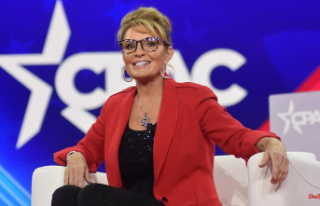