Freiburg (dpa / lsw) - According to the will of a plaintiff and FDP city council, Germany's top administrative judges are to judge the legality of the residents' parking fees in Freiburg. 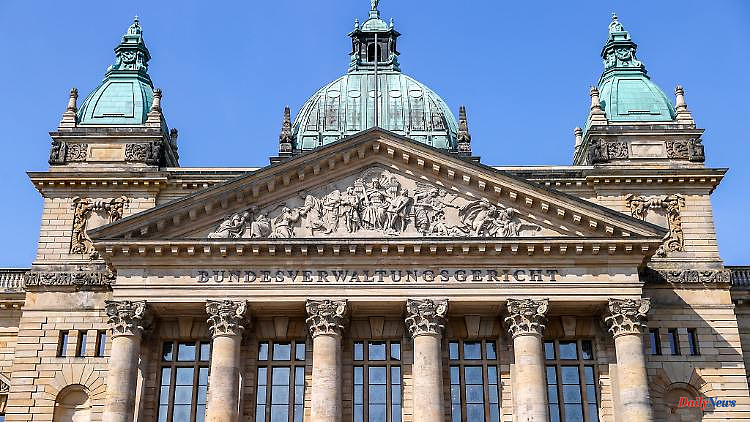 Freiburg (dpa / lsw) - According to the will of a plaintiff and FDP city council, Germany's top administrative judges are to judge the legality of the residents' parking fees in Freiburg. According to a report in the "Badische Zeitung" (Thursday online), Sascha Fiek wants the Federal Administrative Court in Leipzig to examine the fee schedule.

"Whoever says A must also say B," he told the newspaper. "Then you have legal certainty." Nationwide, many municipalities would eagerly await whether the Freiburg fee schedule would stand up in court. When asked by the German Press Agency, Fiek did not initially respond. According to the report, he has launched an online fundraising campaign to help cover some of the legal costs.

At the end of last year, the city had increased the fees for a resident parking permit from 30 to 360 euros per year. The Administrative Court (VGH) in Mannheim had rejected an emergency application by the city council against this new regulation. Fiek sees the additional costs as an unreasonable burden for many people. The administration did not provide any justification for the increase based on technical criteria and comprehensible calculation bases.

The VGH argued that the fee regulation aims to reduce inner-city traffic and thus the emission of greenhouse gases in a permissible manner. In addition, the resident parking fee compensates for the special benefit that residents derive from being exempt from mandatory general parking fees and parking time limits. (Az. 2 S 809/22) 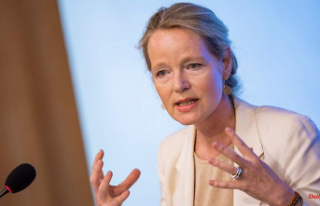