The country is hardly any different than the average consumer. 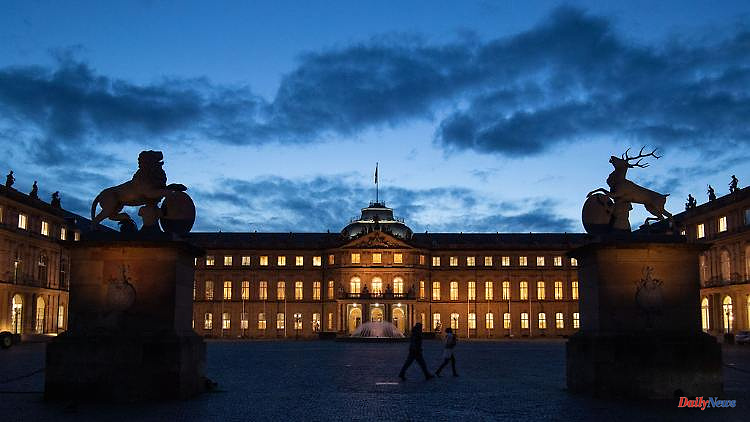 The country is hardly any different than the average consumer. The high inflation and the sharp rise in energy prices hit the office. Even more violent than last expected - now there should be countermeasures.

Stuttgart (dpa / lsw) - The state of Baden-Württemberg expects heating costs for its own buildings to explode due to the throttling of Russian gas supplies and wants to take a whole range of countermeasures. In 2021, the state spent 17 million euros on the gas supply for around 8,000 state buildings. "Assuming a tripling of the gas price, around 51 million euros in costs for the gas supply would be expected for 2023," said a spokesman for the Ministry of Finance of the German Press Agency in Stuttgart.

Gas costs could be four to five times as high

But this original assumption of a tripling is probably already outdated. Purchasing on the energy exchange is already in progress, "so that according to the available projection, the costs of gas purchases will be four to five times higher than in 2021". In the worst case, the costs would be 85 million euros for 2023. There would also be additional costs for district heating, which cannot be quantified at the moment, the spokesman explained.

In winter, officials would probably need a sweater and thick socks

This may also include the fact that the offices of state officials are only heated to a maximum of 18 degrees in winter. One is open to the federal government amending the workplace ordinance accordingly, said the ministry spokesman. So far, the standard for light office work has been 20 degrees. When it comes to cooling in summer, nobody wants to change anything, unlike in the federal government, in the south-west it has long been the case that cooling is only allowed from 26 degrees. But that is usually not necessary. "Our rooms are usually not cooled," said the spokesman. "We are currently developing a package of measures to be prepared for autumn and winter."

A three-digit million amount as a buffer - is that enough?

After the federal government declared the alarm level for the gas emergency plan, Finance Minister Danyal Bayaz (Greens) had already predicted that gas prices would multiply. That will get to the bottom of citizens and companies and also put a massive strain on public budgets. The green-black coalition has built a risk buffer of one billion euros into the key points for the double budget 2023/24, with which the additional costs due to high inflation and higher energy prices are to be absorbed. A three-digit million amount is to be set aside just for the increase in energy costs. Whether that will be enough in the end cannot yet be estimated.

The heat supply for state buildings is largely provided by local and district heating networks that are owned by the state or operated by third parties. The spokesman explained that the heat was mainly generated via combined heat and power generation. "Natural gas is used as the main energy source with a share of around 50 percent."

Bayaz had already sent a letter to his fellow ministers with tips at the end of May. "I would like to take the tense situation as an opportunity to motivate all state authorities to actively save energy," wrote the Green. Although the security of supply for the state buildings is "currently still guaranteed, the procurement of natural gas on the energy exchange is already much more difficult".

The minister reminded that the state administration should be climate-neutral by 2030. "According to the resolutions of the state parliament, the state buildings should be converted to a climate-neutral heat supply as quickly as possible. This is particularly true in view of the current energy crisis," writes Bayaz. But that still takes time.

It is therefore important that the state authorities do their homework when it comes to saving energy. "The adjustment of the automatic time control to the duty times, the lowering of the room temperatures in unused rooms via manual thermostatic valves or the complete switching off of the heating in the warmer months of the year are exemplary measures," explains the finance minister. "By means of many small measures in the individual buildings, a considerable amount of energy can be saved in the sum of all properties." 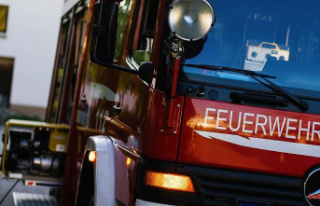