Baden-Württemberg: Gas prices in the southwest rose sharply in October

From October, many gas customers in the southwest will have to adjust to price increases, some of which will be sharp. 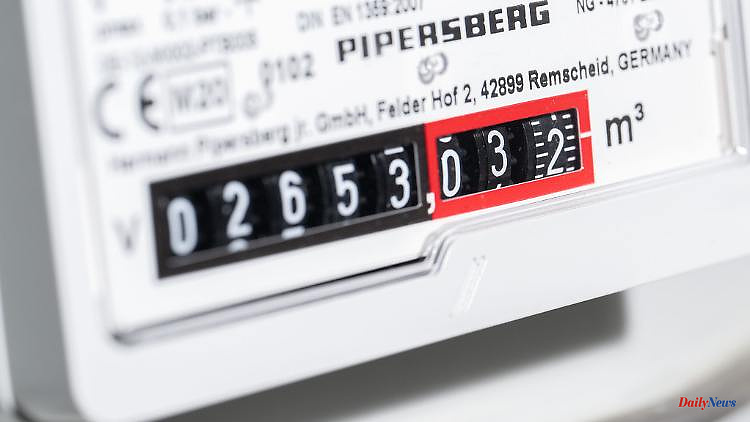 From October, many gas customers in the southwest will have to adjust to price increases, some of which will be sharp. The planned reduction in VAT often does not compensate for this. However, the new allocations are not applied immediately everywhere.

Stuttgart/Karlsruhe (dpa/lsw) - The gas prices in the south-west will rise with the new levies from October, sometimes sharply. Even the planned reduction in VAT on gas often does not compensate for the price increases. This was the result of a survey by the German Press Agency among basic suppliers in the country. However, not all gas customers will have to expect the gas levy to be passed on from October 1 - the announcements from Berlin came too quickly for several basic suppliers in Baden-Württemberg. Electricity prices are also increasing sharply in some cases.

The gas surcharge of 2.4 cents per kilowatt hour announced last week is intended to compensate for the increased procurement costs of major importers in order to protect them from bankruptcy. There is also a gas storage levy of 0.059 cents. On Thursday, the federal government also announced a reduction in value-added tax on gas from 19 to 7 percent.

In Freiburg, Heidelberg and Mannheim, the gas suppliers are already planning to pass on the surcharges from October 1st. In Mannheim, for example, the increase in the Natura basic supply 2 tariff is around 30 percent, according to the basic supplier MVV Energie. A reduced VAT will mitigate the increase, but not completely compensate. In Freiburg, a reduction in VAT would reduce the additional burden by about half, said a spokeswoman for the local basic supplier Badenova.

Stadtwerke Heidelberg wants to pass on the increases one-to-one to customers - with the current VAT, this results in a price increase of just under 20 percent, it said. If the VAT now falls, this will not compensate for the additional burden on households. For a household with an annual consumption of 18,000 kilowatt hours, the reduction in value added tax from 19 to 7 percent will save 337 euros. With a VAT of 7 percent, the allocations led to an additional burden of 477 euros - so customers would have to pay 140 euros more per year.

The energy group EnBW, which acts as a basic supplier for Stuttgart, among other things, does not want to see gas prices go up at the beginning of October. Price adjustments should have been communicated by Friday, but the amount of the levy was only known on August 15, it said. EnBW will therefore examine the transfer at a later date. The price of electricity at EnBW in the basic supply tariff will rise by an average of 31.1 percent from October.

The Karlsruhe public utilities and the Heilbronn gas supplier HNVG are not yet increasing their gas tariffs as of October 1st. In Karlsruhe, however, this may happen on November 1st, a spokesman said. There is still no decision on the amount of the price adjustment - but the allocations would be passed on in full in any case. According to the spokesman, this means that the prices will probably be increased a little more in order to finance the surcharge for October retrospectively.

At the Karlsruher Stadtwerke, the price of electricity will increase by around a third as of October 1st. In Mannheim and Heidelberg, electricity prices for the basic supply have recently fallen after the EEG surcharge was abolished on July 1st. In Freiburg, a price increase on August 1 and the elimination of the surcharge roughly offset each other. Stadtwerke Ulm/Neu-Ulm are planning price adjustments for electricity and gas in the coming months, but have not given a date. 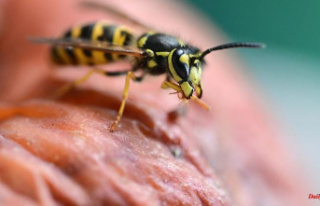