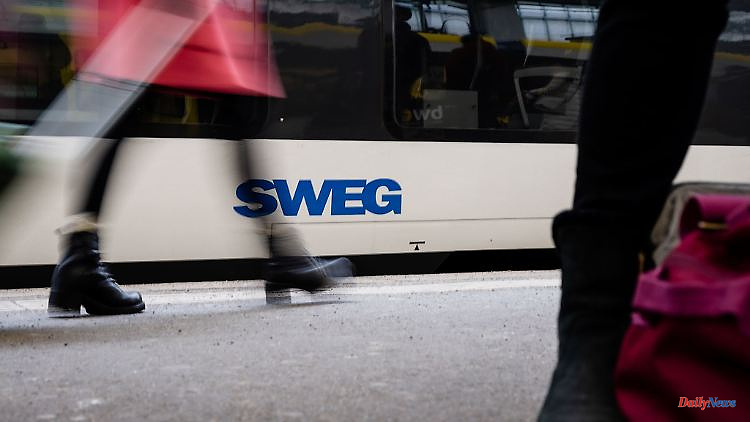 Stuttgart (dpa / lsw) - The train drivers' union GDL has ended its strike at the Südwestdeutsche Landesverkehrs GmbH (SWEG) and the subsidiary SWEG Bahn Stuttgart GmbH (SBS). The strike ended at 4 p.m., said the chairman of the GDL district south-west, Lutz Dächert, of the German Press Agency in Stuttgart. This was also announced by a spokesman for SWEG.

The GDL announced a strike at short notice on Friday afternoon. The collective bargaining conflict is about the fact that the GDL, according to its own statements, would like to negotiate a collective agreement for the more than 500 railway workers not only for the SBS, but for the entire SWEG group. The group has a total of 1800 employees. 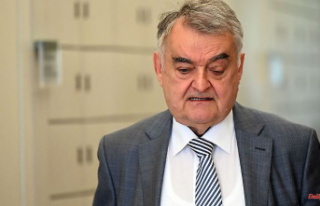