Mainau (dpa/lsw) - More than a million small lights have transformed the flower island of Mainau on Lake Constance into a Christmas garden again. 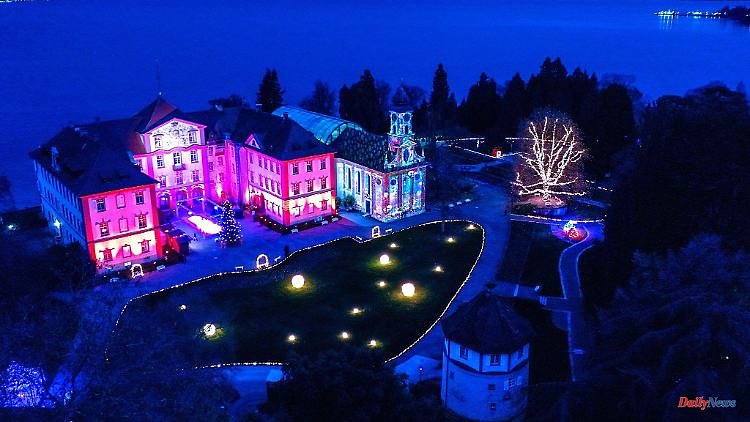 Mainau (dpa/lsw) - More than a million small lights have transformed the flower island of Mainau on Lake Constance into a Christmas garden again. The "Christmas Garden" opened again on Tuesday with more than 30 light installations. According to the organizers, the highlights include a sea of ​​lights made up of more than 16,000 light-emitting diodes. But a glittering tunnel and luminous bird sculptures should also inspire on the approximately two-kilometer circular route. Depending on the ticket, the open-air event costs between 20 and 30 euros.

In order to save energy, lamps had been "converted to efficient LED lights", the organizers had explained in the run-up to the opening. The event format was held for the first time on Mainau last year. At that time, the "Christmas Garden" attracted 65,000 visitors to the island. The light installations can be seen until January 8th. 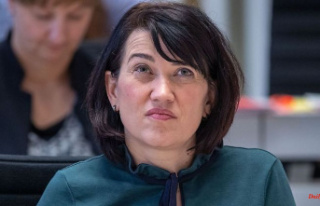 Saxony: Death of a refugee: murder trial at the Dresden...