Zuzenhausen (dpa / lsw) - Goalkeeper Oliver Baumann from TSG 1899 Hoffenheim is playing the ninth season with the Bundesliga soccer club and is not thinking about quitting at all. 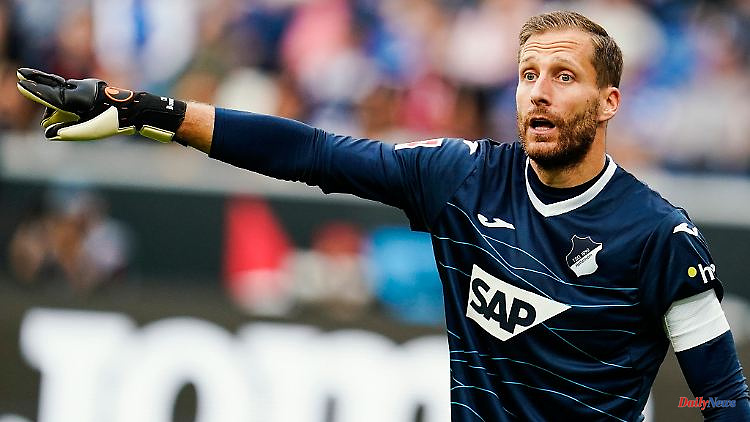 Zuzenhausen (dpa / lsw) - Goalkeeper Oliver Baumann from TSG 1899 Hoffenheim is playing the ninth season with the Bundesliga soccer club and is not thinking about quitting at all. "I haven't set myself any limits at the moment. Maybe I'll still be playing when I'm 38 or 39," said the 32-year-old keeper in an interview with the club magazine "Spielfeld" published on Wednesday. "But maybe I'll also say that at some point I'll sit on the bench for another two years and teach the boys a few things and introduce them to them."

But as of now, he's far too ambitious to think about not playing anymore. "I have my goals, I want to play internationally with TSG again and play an international match. You can put it this way: I'm not done yet," said Baumann, who has been playing in Hoffenheim since summer 2014.

The goalkeeper draws a positive interim balance until the World Cup break after a good start to the season. "We took the right path and improved a lot of things this season under André Breitenreiter, a football development was always recognizable," said Baumann: "It's going in the right direction."

1 Bavaria: Man is trapped in the labeling machine and... 2 North Rhine-Westphalia: Government and state parliament:... 3 North Rhine-Westphalia: Infected people in NRW will... 4 Bavaria: New nuclear waste for Grafenrheinfeld 5 Bavaria: 568 cases initiated against fraud in the... 6 "Couldn't support that": Johnson: Berlin... 7 Fight against supply chain bottlenecks: German industry... 8 Fewer goods, higher price: Bavaria is the largest... 9 For a single dose: The world's most expensive... 10 Completely hated by fans: Controversial owners are... 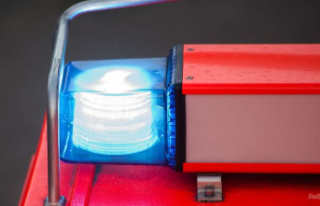 Bavaria: Man is trapped in the labeling machine and...