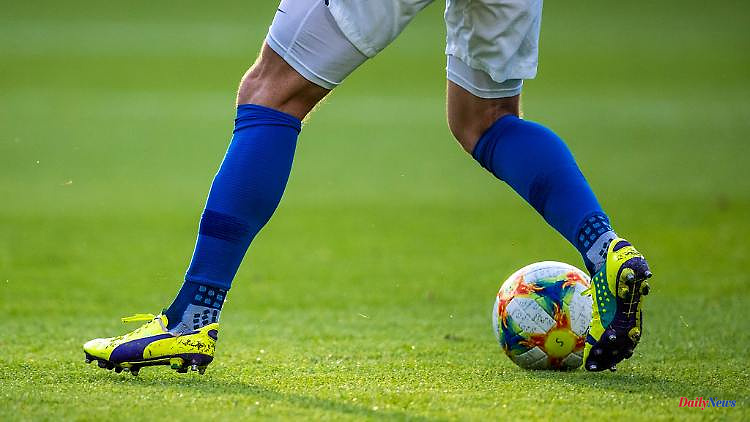 The Freiburg contested both halves in different occupations. U23 player Max Rosenfelder had to be substituted shortly before the break with an ankle injury.

The national players were still missing from the sports club, including new signing Daniel-Kofi Kyereh. They will only return next week and then also travel to the training camp in Schruns in Austria on Wednesday. 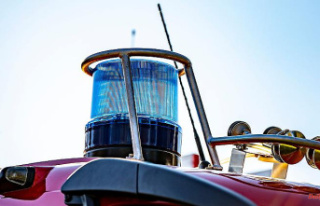