Young female entrepreneurs are not to be found very often. 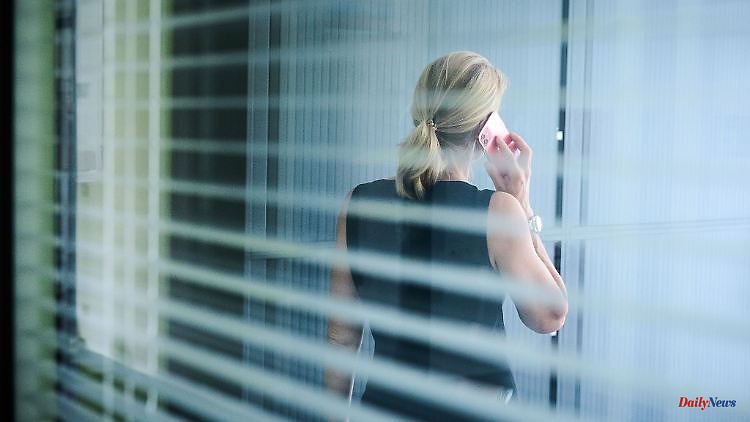 Young female entrepreneurs are not to be found very often. Green-Black wants to change that now. A special contact point for female founders is planned.

Stuttgart (dpa / lsw) - Grün-Schwarz wants to give women more support when starting a business. A special contact point for women founders is to be set up, as the parliamentary groups of the Greens and CDU announced in Stuttgart. 300,000 euros are planned for the expansion of the offer in the coming years.

There are already 14 start-up BW accelerators nationwide. In the contact points, marketable prototypes and service concepts as well as business models based on them are realized by founders and access to different financing is supported. The accelerators are also there to specifically expand sector-specific start-up support with state funds.

According to the Female Founder Monitor 2022, the proportion of women among German start-ups rose from 16 to 20 percent between 2020 and 2022. With a proportion of 23 percent women in the teams supported by start-up BW accelerators, Baden-Württemberg is also slightly above the national average, the two government factions said.

The economic policy spokesman for the Greens parliamentary group, Tayfun Tok, said that the proportion of female start-up founders should be doubled by the end of the legislative period and that the aim was to catch up with the top nationwide. And the economics expert of the CDU parliamentary group, Winfried Mack, said that in Baden-Württemberg they wanted to promote the creative, innovative ideas and concepts of women even more, which enriched the state both economically and culturally. 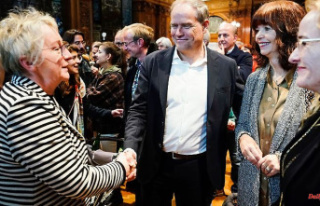