Baden-Württemberg: Gäubahn summit in Böblingen: municipalities are putting pressure on

The mayors of Gäubahn municipalities will not accept cutting the route from Stuttgart main station without an alternative. 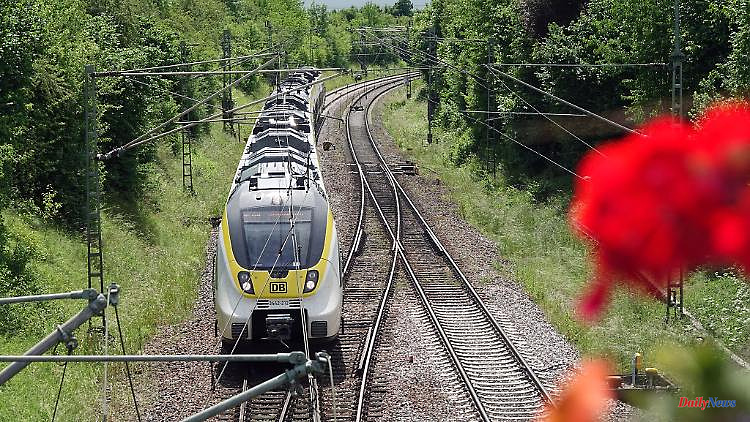 The mayors of Gäubahn municipalities will not accept cutting the route from Stuttgart main station without an alternative. At a summit meeting, they want to be heard by Deutsche Bahn.

Stuttgart (dpa/lsw) - Due to the construction of a new tunnel as part of the Stuttgart 21 mega-project, the Gäubahn (Stuttgart-Zurich) will not have a continuous connection to the state capital from 2025. The neighboring communities of Singen, Rottweil, Tuttlingen, Villingen-Schwenningen, Horb, Herrenberg and Böblingen are protesting against this. A "Gäubahn Summit" on Tuesday in Böblingen at the invitation of State Secretary for Rail Michael Theurer (FDP) is intended to calm things down. A press conference is scheduled for 3:30 p.m.

The eleven kilometer long Pfaffensteig tunnel is to be built by 2026 and go into operation at the end of 2032. The financing - about one billion euros - is in place. According to the Stuttgart 21 partners from the state, the Stuttgart region association, the state capital and the railways, the tunnel makes the Gäubahn - the route between Stuttgart and Zurich - fit for the so-called Germany cycle. With it, Deutsche Bahn wants to better coordinate long-distance and regional transport.

The Stuttgart 21 partners also spoke out in favor of retaining the Panoramabahn - the inner-city section of the Gäubahn in Stuttgart. The route should be renovated and supplemented by a stop at Nordbahnhof, Hermann said. The future operator will then no longer be Deutsche Bahn. 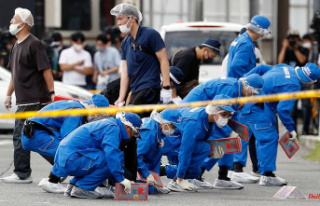