Esslingen (dpa / lsw) - After a shootout among several young men in Esslingen at the beginning of September, the police arrested two other suspects. 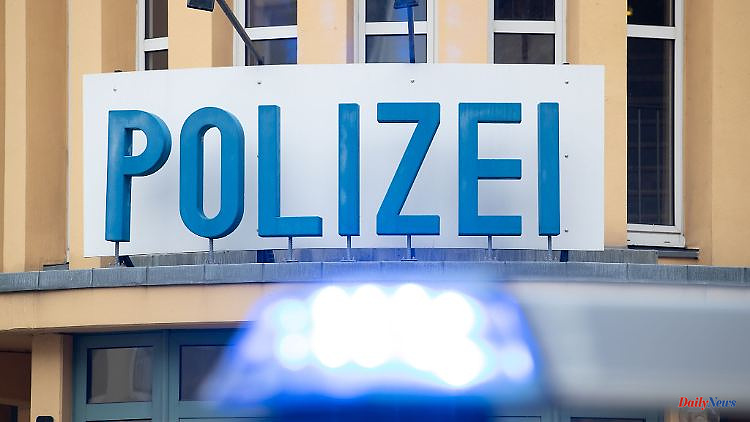 Esslingen (dpa / lsw) - After a shootout among several young men in Esslingen at the beginning of September, the police arrested two other suspects. The police said on Wednesday that the suspects, aged 20 and 21, were being investigated on suspicion of attempted manslaughter. The two men were arrested by special forces in the morning on the basis of an arrest warrant. The accused are considered accomplices of two other alleged perpetrators who were arrested at the end of September and the end of October. All four are in custody.

In Esslingen, at the beginning of September, there was a dispute between rival young men in front of a restaurant. Witnesses heard gunshots and police found projectiles at the scene. The suspects initially fled. Since then, the police had been looking for suspected perpetrators. 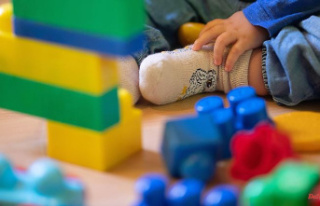 Mecklenburg-Western Pomerania: More money from the...