Stuttgart (dpa / lsw) - From the point of view of the Stuttgart transport association boss Thomas Hachenberger, a start of the 49-euro ticket is feasible under certain conditions on April 1st. 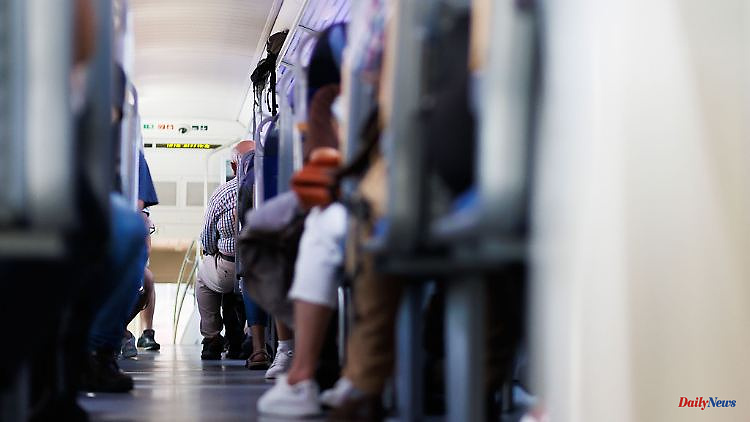 Stuttgart (dpa / lsw) - From the point of view of the Stuttgart transport association boss Thomas Hachenberger, a start of the 49-euro ticket is feasible under certain conditions on April 1st. The federal states had spoken out in favor of this appointment. "I believe that we can pack April 1 as an industry," said Hachenberger of the German Press Agency.

The start date for the planned Germany-wide public transport ticket is not yet clear. Because of the financing, the Association of German Transport Companies considers it an open question as to when the planned special ticket can come. There is still a dispute between the federal and state governments over funding. It is about who should pay for possible additional costs.

"We can't do it without this additional funding obligation from the federal and state governments," said Hachenberger. "We have customers who have been paying 150 euros per month so far. They are now paying 49 euros, because 100 euros are missing at the beginning of the month. The money must come from the public sector if there is such a tariff," demanded the managing director of transport - and Tariff Association Stuttgart (VVS) and spokesman for the associations in Baden-Württemberg. According to Hachenberger, the VVS is the largest association in the southwest and the sixth largest in Germany.

The nationwide usable ticket for buses and trains in local transport with an introductory price of 49 euros per month is to build on the popular 9-euro tickets from the summer.

1 Baden-Württemberg: Car lands on embankment - driver... 2 Bavaria: 750-ton bridge pushed over the highway 3 Baden-Württemberg: damage in the millions in a house... 4 Iran punishes the Rekabi family: the house of the... 5 Thousands have to flee: Semeru volcano erupts again 6 "The most beautiful and sweetest": Helene... 7 "Sol and the Thief of Love": How a boy searches... 8 North Rhine-Westphalia: Masked people with weapons... 9 Saxony-Anhalt: ATM levered: perpetrators withdraw... 10 North Rhine-Westphalia: dead after a dispute in Bergheim:... 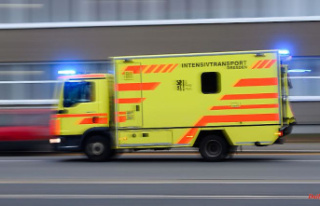