Stuttgart (dpa / lsw) - According to an analysis by the health insurance company Barmer, the number of sick leave due to a corona infection has recently increased significantly in the south-west. 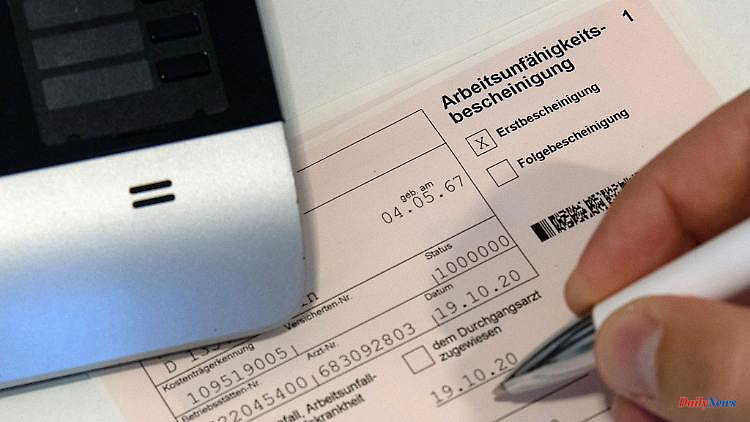 "This year's peak value in March was more than 8750 corona sick leave within a week," said Barmer state manager Winfried Plötze. However, there can be no talk of an easing of the infection situation, as the numbers have been rising continuously since mid-June.

According to the information, the development is similar for other respiratory diseases. Here the number of sick leave almost doubled within four weeks. Around 5,000 insured persons were unable to work in the second week of July because of a cold. According to its own statements, the Barmer health insurance company has around 760,000 insured persons in the south-west. 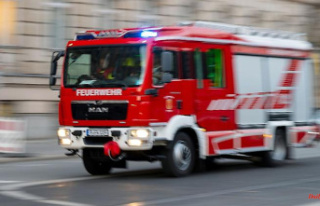