Baden-Württemberg: Hermann announces talks about the future of the BOB-Bahn

Stuttgart/Ravensburg (dpa/lsw) - Baden-Württemberg's Transport Minister Winfried Hermann (Greens) has announced talks about the future of the Bodensee-Oberschwaben-Bahn (BOB) for the coming week. 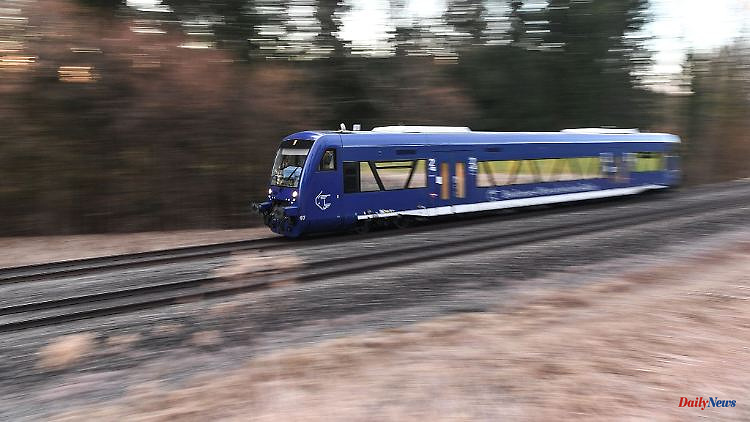 Stuttgart/Ravensburg (dpa/lsw) - Baden-Württemberg's Transport Minister Winfried Hermann (Greens) has announced talks about the future of the Bodensee-Oberschwaben-Bahn (BOB) for the coming week. "We have an interest in ensuring that rail services continue to be good in the future and that local and regional interests are taken into account," said Hermann on Wednesday after a government survey in the Stuttgart state parliament.

Since the early 1990s, the BOB Bahn has served the route between Aulendorf in the Ravensburg district and Friedrichshafen on Lake Constance. It goes back to an initiative by the local municipalities and, according to the operators, covers around 550,000 kilometers a year. Now she fears for her existence because of a new tender for rail transport. The new requirements therefore include far more than the BOB-Bahn could do with a partner. According to BOB managing director Horst Schauerte, the tender has already been objected to twice, but so far without a reaction from the ministry.

Hermann paid tribute to the merits of the BOB-Bahn. At the beginning of the 1990s, she organized well-functioning regional train services when the former Deutsche Bundesbahn withdrew its offers in many areas from the area. 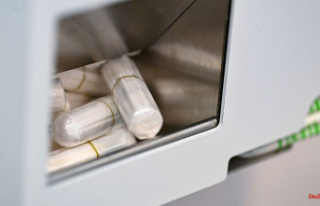