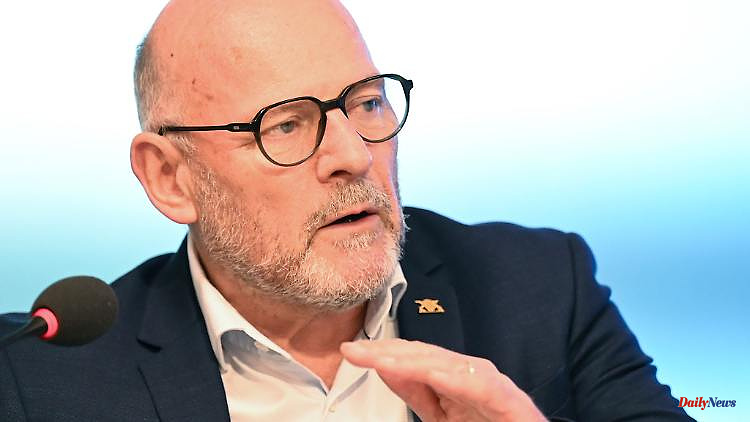 Stuttgart/Oslo (dpa/lsw) - Baden-Württemberg's green transport minister, Winfried Hermann, wants to reserve a lane for carpooling on larger roads. This measure and the opening of the bus lanes for carpooling could lead to "many drivers traveling collectively and therefore more efficiently," Hermann said during a visit to the Norwegian capital Oslo the "Badisches Tagblatt" (Wednesday). It is even better to use buses and trains to reduce pollutant emissions. But those who take the climate targets seriously cannot avoid the discussion of avoiding car journeys. Baden-Württemberg wants to be climate-neutral by 2040 at the latest.

The transport minister told the newspaper on the sidelines of the world's largest electric mobility fair in Oslo: "If we want to achieve our goal, we have to do more quickly." For the transport sector, this means that by 2030 emissions must not be reduced by 40 but by 55 percent, "and we can't do that just by having every second car on the road drive electrically". A bundle of measures is therefore being examined, some of which go beyond the coalition agreement. Since cars emit 70 to 75 percent of traffic emissions, more must be done here.

However, the minister has so far only made slow progress with the traffic turnaround in the Autoland Baden-Württemberg. In the eleven years that Hermann and Prime Minister Winfried Kretschmann (Greens) have been in office, the number of cars on the roads in the southwest has increased by around 1.2 million to 8.2 million. And the goal of doubling the number of passengers in local public transport by 2030 compared to 2010 is still a long way off.

Hermann's new appeal is therefore also aimed at the next step in climate legislation. According to reports, State Environment Minister Thekla Walker (Greens) wants to present CO2 savings targets for individual sectors, from transport to housing to agriculture, at the end of June. 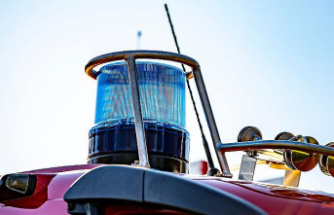 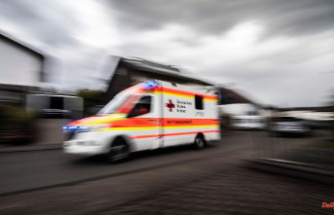 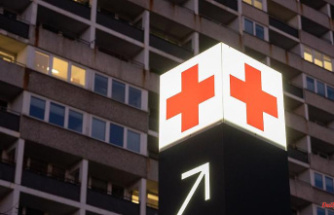 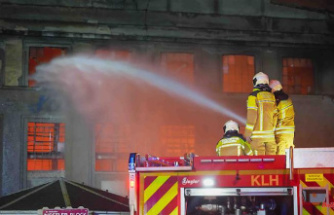 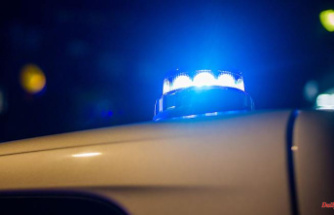 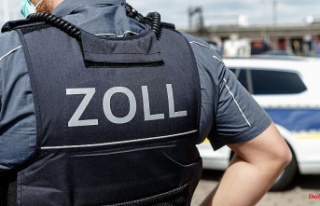