Stuttgart (dpa / lsw) - Without significantly more funding from the federal government, according to Transport Minister Winfried Hermann, fewer trains will be running on the rails in the south-west in the coming year. 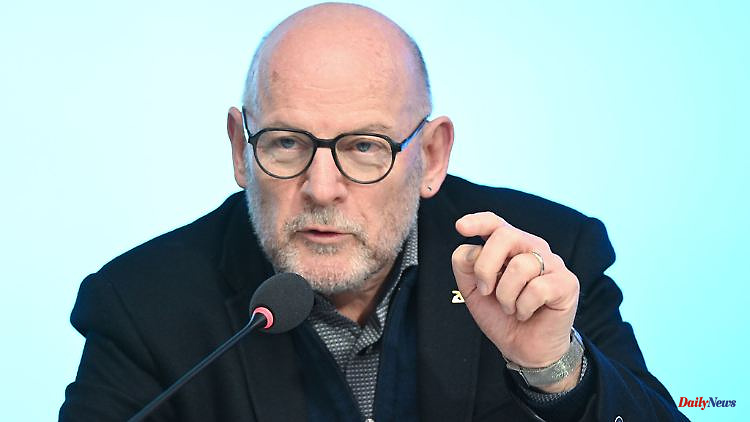 Stuttgart (dpa / lsw) - Without significantly more funding from the federal government, according to Transport Minister Winfried Hermann, fewer trains will be running on the rails in the south-west in the coming year. "If nothing changes now, we will be in a situation where we have to cancel trains by 23/24 at the latest," the Greens politician warned in the state parliament on Wednesday. From December 2023, according to his ministry, fewer trains would run in the southwest.

If you didn't have a savings buffer, you would have to cancel trains now, said Hermann. When it comes to tenders, one is already considering whether the offer should be thinned out in the evenings or at the weekend.

Since 1996, the federal states have been entitled to so-called regionalization funds for public transport. In 2021, Baden-Württemberg had just over one billion euros at its disposal, and according to Hermann, 87 percent of the funds were used to order trains. From 2022, 15 to 20 percent additional costs are expected, mainly due to the dramatic increase in energy prices. The federal states are running towards a deficit of 30 billion euros by 2031, Hermann warned in the state parliament.

The Greens in the state had repeatedly emphasized that it was not possible to introduce a cheap ticket as a successor to the 9-euro ticket, but that the states would have to cancel trains because of a lack of money.

1 Saxony-Anhalt: Explosion in the toilet possibly caused... 2 Bavaria: A quarter of a million euros in damage in... 3 Baden-Württemberg: Customs uncovers abuses in the... 4 Despite late-night negotiations: decision on gas levy... 5 Appearance at the Kohl Foundation: Merkel pays tribute... 6 $1.1 billion fine: Banks are severely fined for using... 7 Fatal accident in the Himalayas: mountaineering icon... 8 Best child wish-fulfiller: "Heroic" John... 9 The police wanted the cause: the explosion in Halle... 10 Estimates are far too high: Less than a billion saw... 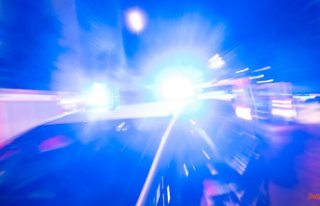