The economy in Baden-Württemberg was booming for a long time. 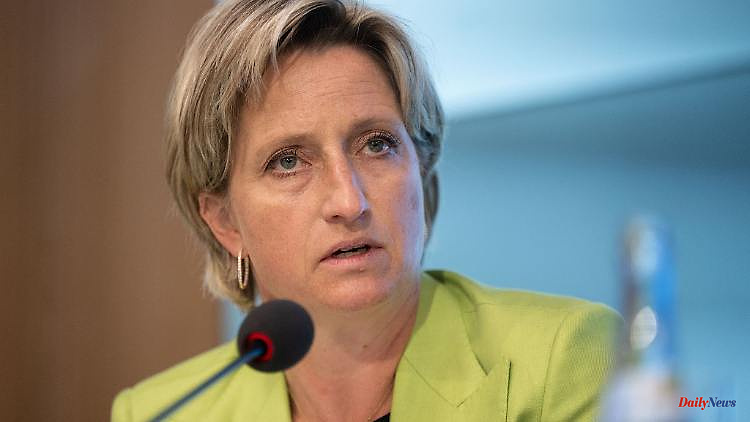 The economy in Baden-Württemberg was booming for a long time. But in view of the energy crisis, the responsible minister is now drawing a gloomy forecast. She therefore demands two things from the federal government.

Stuttgart (dpa / lsw) - According to Minister Nicole Hoffmeister-Kraut, the economy in the southwest is increasingly heading for a downturn. "It is to be feared that the worst is yet to come for the economy in Baden-Württemberg in the current crisis," said the CDU politician in Stuttgart. This is what current indicators suggest. For example, the mood barometer of the Mannheim ZEW Institute has fallen to its lowest level since October 2008.

Another warning sign are the current figures for Southwest exports in the first half of the year. The fact that the value of the goods imported into Baden-Württemberg exceeded the export value is "a clear sign that we are less and less able to rule out a recession," said the Economics Minister. The State Statistical Office published figures on this last week - but also pointed out the effect of sharply increased prices.

The federal government had announced that it would put together a third relief package for citizens. Value added tax on gas is also to be temporarily reduced from 19 to 7 percent. Business representatives had criticized that. According to the Federation of German Industries, companies do not pay VAT and are therefore not entitled to any relief.

Hoffmeister-Kraut also called on the federal government to improve the program to curb energy costs for energy-intensive companies. Large parts of the trade are not taken into account and can therefore not apply for a subsidy for their increased natural gas and electricity costs. "Unlike before, energy-intensive craft businesses such as bakeries must also be able to be supported by the federal program," she said. 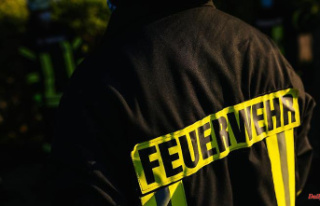 Baden-Württemberg: the car falls under a semitrailer:...