Baden-Württemberg: Hoffmeister-Kraut warns of the "exodus" of the companies

Ulm (dpa / lsw) - In view of the high energy prices and without any significant relief for companies, Economics Minister Nicole Hoffmeister-Kraut (CDU) believes that Baden-Württemberg is at a crossroads. 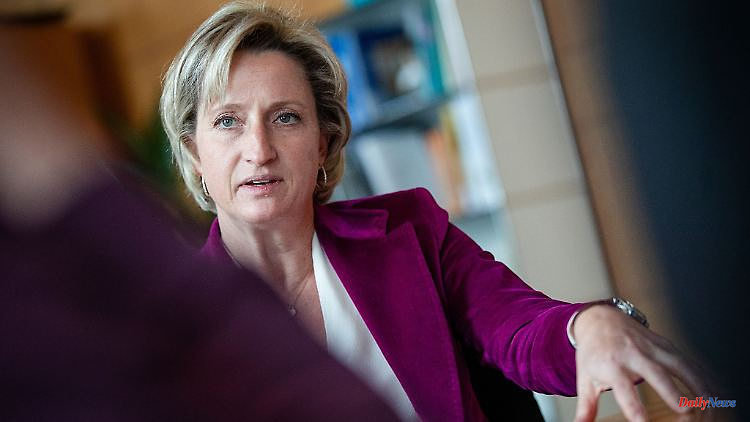 Ulm (dpa / lsw) - In view of the high energy prices and without any significant relief for companies, Economics Minister Nicole Hoffmeister-Kraut (CDU) believes that Baden-Württemberg is at a crossroads. "If energy prices remain as high as they are, I fear there will be an exodus," she warned in an interview with the "Südwest Presse" in Ulm (Thursday). "Then the de-industrialization of Baden-Württemberg is no longer just a nightmare scenario looming on the horizon, but could gradually become reality."

However, the southwest must remain an industrial country, said Hoffmeister-Kraut and demanded: "We must take massive countermeasures now, otherwise it will be too late." Companies made it dependent on affordable energy whether they invested in the location - or migrated. They therefore urgently need perspectives beyond the end of the electricity price brake in April 2024, the minister told the newspaper. It is also important to relieve the economy of regulatory requirements. A "moratorium on stress" is necessary. "In economic policy, too, we need the turning point invoked by Chancellor Scholz, otherwise the location is in danger," warned Hoffmeister-Kraut.

The CDU minister does not expect an economic recovery for the current year. "We are currently expecting sideways movement for 2023, economic stagnation," she told the "Südwest Presse". She looks "with concern to the new year". Many companies are putting off investment decisions because they don't know what will happen when price controls expire. 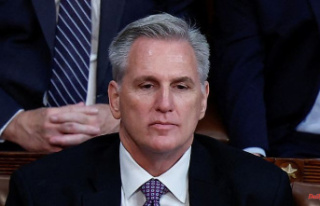 Election chaos in the US Congress: Republican McCarthy...