In two and a half weeks there will be a mayoral election in the university town of Tübingen, which Boris Palmer has headed for 16 years. 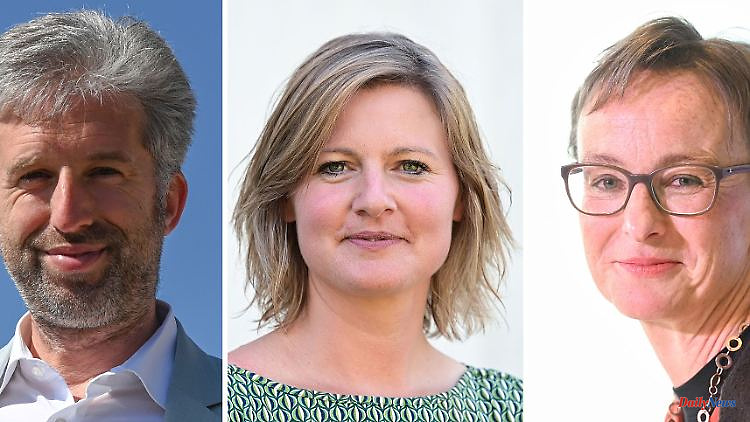 In two and a half weeks there will be a mayoral election in the university town of Tübingen, which Boris Palmer has headed for 16 years. The six admitted candidates had an official opportunity to introduce themselves one by one without hearing what the other said.

Tübingen (dpa / lsw) - Two and a half weeks before the mayoral election in Tübingen, the hot phase of the election campaign began on Wednesday evening with the presentation of the approved candidates. Two women and four men are running for the October 23 election, including incumbent Boris Palmer as an independent candidate. Palmer's membership in the Greens is suspended until the end of 2023 because of a dispute over taboo violations and allegations of racism. Palmer's most important competitors are Ulrike Baumgärtner (Greens) and Sofie Geisel (SPD, supported by the FDP). The event was broadcast via live stream.

The official Greens candidate raised allegations against the Palmer camp. As an example, she held up one of her destroyed election posters with the slogan "Less Rambo, more us" written on it. "It didn't even hang for 24 hours. The poster was deliberately knocked down. That shows a Rambo style that we no longer need in this city," said Baumgärtner. Referring to discussions on Palmer's Facebook page, she said: "The goal is clear, to scare me. I'm not afraid. And I know that a lot of people in this city are also afraid of certain decisions. There's a Sometimes there is a climate of fear and that has to end."

SPD candidate Sofie Geisel, who is given a good chance of achieving a respectable result in the election, said: "Tübingen is doing well, but it's time for a change. There's a lot of arguing in this city and sometimes residents feel too little heard and taken away."

Palmer recalled his achievements during his 16 years as mayor. Millions have been spent on a solar and wind park. "But 16 years is not enough. It takes longer to save the climate," said Palmer. He is a much more experienced crisis manager than he would like. "A global financial crisis, a Europe-wide refugee crisis, a corona crisis, now an energy and gas crisis. One crisis follows the other". He will also tackle other crises with the same pragmatism and team spirit. "In times of crisis, replacing an experienced captain is probably not the best idea."

Other candidates are Markus Vogt (The Party), Sandro Vidotto (Independent) and Frank Walz (Independent). The six candidates each had twelve minutes to present themselves. The event was broadcast live and. The candidates could not hear each other. The CDU Tübingen announced in the evening that it did not want to make an election recommendation for any of the candidates. 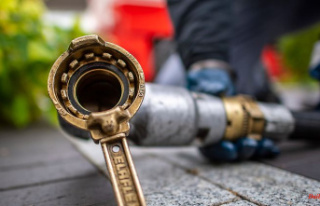 Significant increases up to July: Oil heating is making...