A year ago, the financial auditors caused a bang: The supplementary budget planned by Grün-Schwarz with emergency loans of 940 million euros may violate the state constitution, according to criticism. 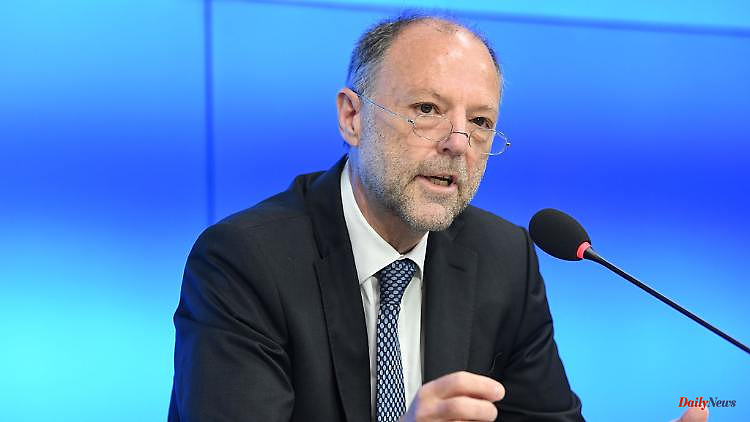 A year ago, the financial auditors caused a bang: The supplementary budget planned by Grün-Schwarz with emergency loans of 940 million euros may violate the state constitution, according to criticism. This year there should be advice for the next crisis.

Stuttgart (dpa / lsw) - Every year, the Court of Auditors checks whether the state government has also managed sensibly and economically. Today in Stuttgart, chief financial auditor Günther Benz is presenting his authority's memorandum, which is primarily intended to give the ministries food for thought. This year it should also be about how the green-black government should best deal with the financial consequences of the Ukraine war and the corona pandemic. Finance Minister Danyal Bayaz (Greens) fears a slump in tax revenue in the fall, which could have dramatic consequences for the upcoming 2023/2024 double budget.

Last year, Benz had severely criticized the state and stated that the supplementary budget might violate the state constitution. The emergency loans of 940 million euros, which Grün-Schwarz wanted to have approved because of the pandemic, are "problematic" because the country had a high cash surplus from 2020. The judicial clarification of this question is still pending. The FDP has filed a constitutional complaint. In addition, the auditors warned that the country had to equip its own buildings much more with solar systems. 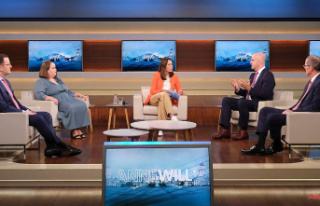 Anne Will on the gas crisis: Spahn and Lang ignore...