Baden-Württemberg: Hück wants to send a message: "Fighting takes place in the ring"

The former head of the Porsche works council, Uwe Hück, now has a tattoo all over his upper body. 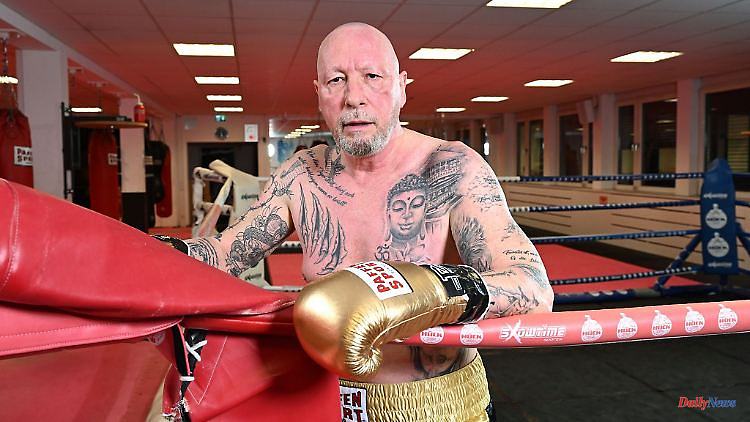 The former head of the Porsche works council, Uwe Hück, now has a tattoo all over his upper body. Steeled, he wants to challenge ex-professional boxer Francois Botha in the ring in February - and also send a message to the rioters from New Year's Eve.

Pforzheim (dpa / lsw) - With a boxing match against ex-professional Francois Botha, the former Porsche works council chief and politician Uwe Hück wants to send a message to young people. "We fight in the ring. Only weaklings do such macho shit like on New Year's Eve," said the 60-year-old Hück of the German Press Agency in relation to the riots, in which rescue workers and police officers were attacked with fireworks. Society, on the other hand, shouldn't let young people down, Hück demanded: "We need young people who work, not young people who destroy."

Hück challenges Botha for a charity fight on February 18 - in the preliminary program to a fight of five-time boxing world champion Felix Sturm in Stuttgart. He trains for it six days a week, said Hück. On average four hours a day. Thanks to a new professional team with a personal trainer and nutritionist, as well as working with his learning foundation and sports center in Pforzheim, he is doing well in training. "That's very important at my age," said the 60-year-old. He is still fit after around 45 years in martial arts.

However, the disadvantage of old age is that the regeneration phase becomes longer, Hück admitted. Nevertheless, he promised a serious boxing match against the 54-year-old South African: "Hück is Hück. If I go into the ring, then properly." Hück justified the fact that he once again chose his former opponent Botha as an opponent with Mike Tyson, against whom he would like to compete: he had once knocked out Botha. That was also his goal, said Hück - along with the message to Tyson: "Your opponents are also my opponents."

According to his new management, he will receive 100,000 euros for the Sturm Boxing fight. Less the costs for Botha, his travel and accommodation, the money - around 70,000 euros - should benefit the foundation, which has been helping disadvantaged and socially disadvantaged young people with learning, training and integration projects for ten years. 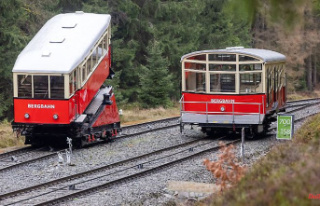