Baden-Württemberg: Increase in cases of data theft at ATMs

Stuttgart (dpa / lsw) - Criminals are again trying to spy on sensitive data at ATMs in Baden-Württemberg. 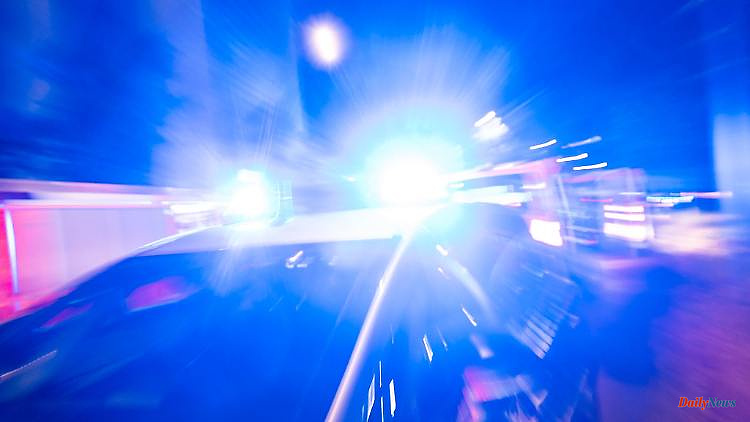 Stuttgart (dpa / lsw) - Criminals are again trying to spy on sensitive data at ATMs in Baden-Württemberg. In the first six months of this year, 15 ATMs were manipulated in order to obtain bank customers' card details and PINs. This emerges from the latest statistics from the Frankfurt facility Euro Kartensysteme, which is available to the German Press Agency. No attempts were recorded from January to June 2021.

The manipulation also increased nationwide. In the first half of the year, 140 cases were counted after 63 such “skimming” attacks in the same period last year, and 136 in 2021 as a whole.

Despite the increased number of ATM manipulations, the gross loss as a result of "skimming" fell significantly in a half-year comparison from EUR 293,000 to EUR 87,000. "The skimming business model has become obsolete for fraudsters due to the global implementation of secure EMV chip technology on cards and terminals," stated Euro Kartensysteme.

EMV payment cards are equipped with a kind of mini-computer. The card is checked for authenticity each time it is used. It is becoming increasingly rare for payment cards to be equipped with magnetic strips that are easier to copy. Duplicate cards based on data stolen in Germany are mostly used abroad. In the course of international agreements, the countries with the lowest security standards have to pay for damages from such fraudulent transactions. The local credit industry can therefore recover almost the entire amount of damage from "skimming" attacks.

Consumers in Germany who have become victims of "skimming" usually do not have to fear any financial disadvantage. As a rule, financial institutions compensate for such damage - provided the customers have handled their bank card and PIN carefully. 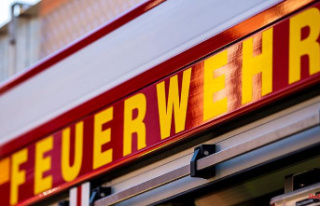 Baden-Württemberg: Trucks on the Autobahn near Sinsheim...