Breitnau (dpa / lsw) - A wolf, which was detected for the first time in Baden-Württemberg, killed several sheep in Breitnau (Breisgau-Hochschwarzwald district). 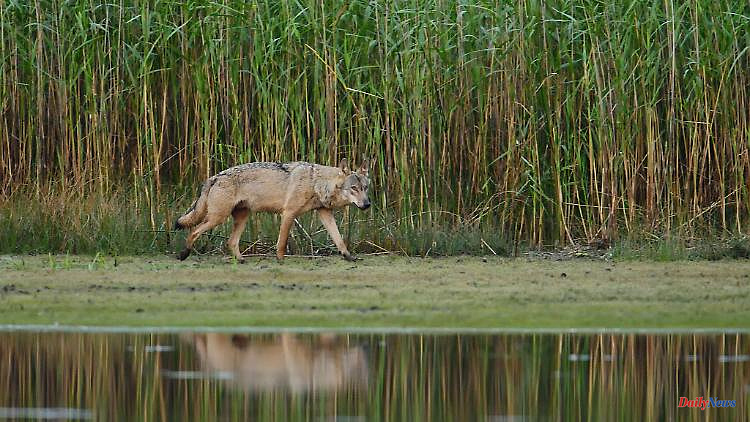 Breitnau (dpa / lsw) - A wolf, which was detected for the first time in Baden-Württemberg, killed several sheep in Breitnau (Breisgau-Hochschwarzwald district). This was the result of a genetic study at the Senckenberg Institute, as announced by the Baden-Württemberg Ministry of the Environment on Monday. It is unclear whether the male is still hanging around in the region.

Five sheep lost their lives in the attack on June 2, and another animal was injured by the wolf, according to the ministry. The municipality of Breitnau lies within the wolf prevention support area in the Black Forest, where three male wolves are now staying.

According to the latest information from the Federal Documentation and Advice Center on the subject of wolves, the three wolf territories in Baden-Württemberg are in the Enztal, at Schluchsee and at Feldberg. 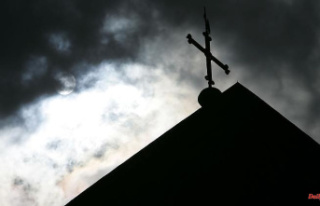 Hesse: Thousands of church resignations in the diocese...