Baden-Württemberg: Jagdverband: The number of partridges has fallen drastically

The Alliance for Small Game wants to preserve biodiversity on agricultural land. 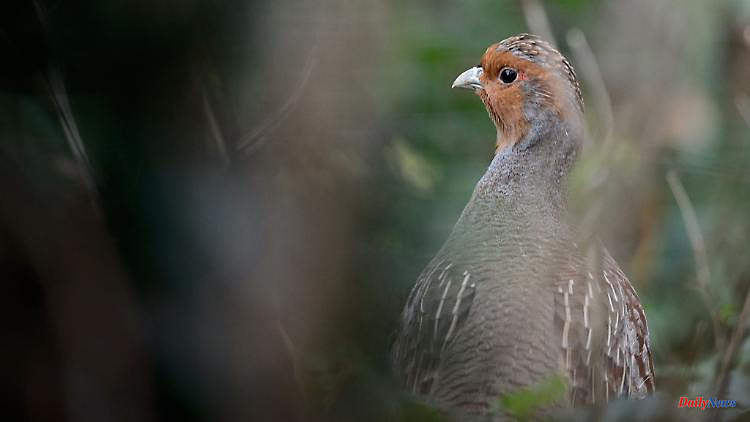 The Alliance for Small Game wants to preserve biodiversity on agricultural land. There have already been successes - the partridge feels more at home in the south-west again.

Ilsfeld/Stuttgart (dpa/lsw) - According to the State Hunting Association, partridges and pheasants are still under serious threat. The number of partridges across the country has fallen by more than 90 percent since 1995, said René Greiner, head of the wildlife management and nature conservation department in the hunting association, at the Landesjägertag in Ilsfeld (Heilbronn district) this Saturday. There were similar problems with the hare. But the stock is doing better now.

The State Hunting Association has been campaigning for these species since 2016 with nature conservationists, authorities, landowners and farmers. The "Alliance for Small Game" was founded at that time. "Various local projects and initiatives that this alliance has launched since its inception have provided valuable information on how EU and state funding can be used in a more targeted manner," said Greiner.

He named the Filder plain south of Stuttgart as an example of a local project. Refuge areas for partridges and hares were created there, which would have prevented the stocks from declining. Farmers would have helped the agroecosystem by sowing perennial flower mixtures.

"This means that there were enough insects for the partridges to feed the young animals and for the hares to eat and hide wild herbs," said Greiner. The hunters on the other hand took care of predators such as red fox, badger and stone marten. In the 2010/2021 hunting year alone, around 50,000 red foxes were shot nationwide. "We feel historically committed to the partridge, which belongs to small game."

The name Niederwild comes from the Middle Ages. At that time, hunting big game (deer, moose) was reserved for the high nobility. Small game (partridges, hares, pheasants), on the other hand, were only allowed to be hunted by the lower nobility and the clergy. 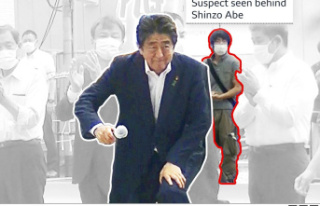 Shinzo Abe: How the assassination of the former Japan...