Kaunas (dpa / lsw) - The basketball players from ratiopharm Ulm have won their third win in the sixth game in the Eurocup. 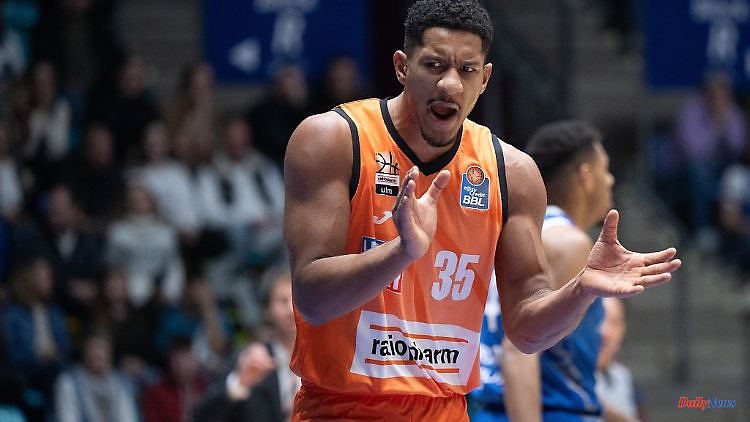 Kaunas (dpa / lsw) - The basketball players from ratiopharm Ulm have won their third win in the sixth game in the Eurocup. On Wednesday, head coach Anton Gavel's team in Kaunas defeated the Ukrainian club Prometey Slobozhanske 106:105 (53:43) and won their fourth consecutive away game in all competitions. Prometey currently plays its home games in the Baltic States and is also active in the Latvian-Estonian basketball league this season.

At first, Ulm was unstoppable in attack: the guests hit their first ten shots from the field and had scored 24 points after seven minutes. Due to a few ball losses from Ulm, the hosts initially stayed in the game. At half-time, the Bundesliga basketball team still managed a double-digit lead.

Yago dos Santos (26 points) was dangerous from afar in the third quarter, and Ulm took a 86:71 lead before the end of the period. After that, however, the guests lost their rhythm and could not stop Prometey in the move to the basket. After starting the fourth quarter 18-2, the hosts took the lead for the first time since the first minute. Karim Jallow (24 points) saved Ulm and hit the game-winning basket two seconds before the end. With 106 points, the Swabians set their best value of the season. 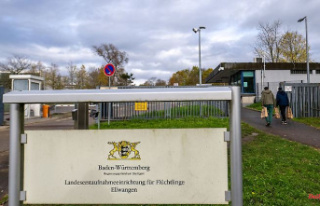