Baden-Württemberg: Karlsruher SC is still worried about Batmaz and Cueto before Heidenheim

Karlsruhe (dpa / lsw) - Karlsruher SC is still worried about the use of Malik Batmaz before the game against 1. 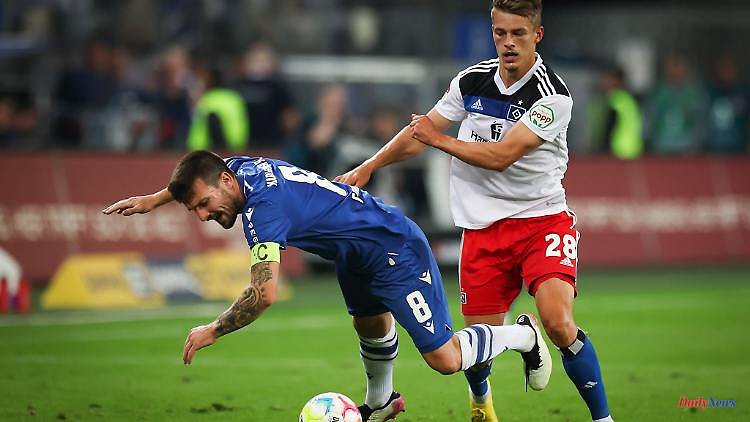 Karlsruhe (dpa / lsw) - Karlsruher SC is still worried about the use of Malik Batmaz before the game against 1. FC Heidenheim (1.30 p.m. / Sky). This was confirmed by the coach of the second division soccer team, Christian Eichner, on Thursday. The 22-year-old striker had already missed training sessions on Tuesday and Wednesday due to a cold. "We have to see how he presents himself," said Eichner.

Should Batmaz drop out, the two newcomers Mikkel Kaufmann and Simone Rapp are ready to take their place up front alongside Fabian Schleusener. The use of Lucas Cueto is also questionable, explained Eichner. "He developed Achilles tendon problems in training on Wednesday."

Eichner looks at the home game against the table third with the necessary respect. Teams like Heidenheim "were only beaten when they were sitting in the bus and leaving the yard," he said. When he thinks of FCH, he thinks "first of all about 120 plus, which they deliver every week," said the former Bundesliga professional with a view to the weekly mileage shown by the guests. "That's a lot of intensity that's coming at us. We don't just have to stick a little toe into their world, we have to make a real head jump," demanded Eichner.

1 "Bringing it through the winter": Lauterbach... 2 Russians forced to retreat: turning point in the war?... 3 Further savings expected: Opel is cutting up to 1,000... 4 Sale for up to 20 billion: Bahn subsidiary Schenker... 5 Potter comes from the competitor: Chelsea dig deep... 6 Many advocates, few options: Mick Schumacher is running... 7 Brutal attack at high school: Swedish ax murderer... 8 Wet weekend: hurricane remnants shovel up another... 9 Secret plans leaked: This happens after the death... 10 School enrollment of the children: William travels... 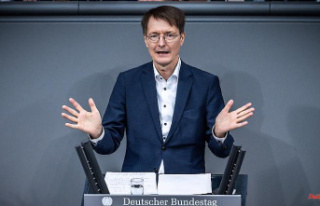 "Bringing it through the winter": Lauterbach...