Baden-Württemberg: KKH data: Greatest increase in depression in the southwest

Stuttgart (dpa / lsw) - According to data from the commercial health insurance company KKH, Baden-Württemberg has recorded the most drastic increase in people suffering from depression nationwide. 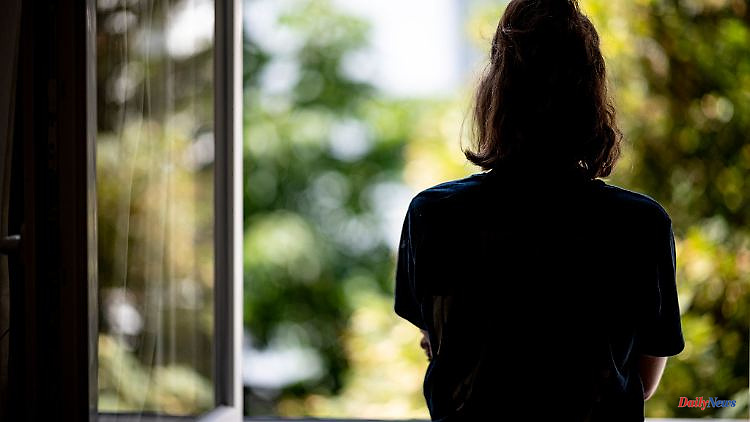 Stuttgart (dpa / lsw) - According to data from the commercial health insurance company KKH, Baden-Württemberg has recorded the most drastic increase in people suffering from depression nationwide. The diagnosis of recurrent depression grew by 112 percent compared to 2011, the KKH said on Monday. That is an increase of more than double and the highest value among the federal states.

In the same period, there was also a significant but smaller increase of around 23 percent in the area of ​​depressive episodes - i.e. shorter, one-off phases - in the south-west. In the meantime, 20.6 percent of women and 11.3 percent of men suffered from one or both of the forms of the disease mentioned - "these are also among the highest values ​​in a country comparison," according to the KKH.

However, the corona crisis plays a rather subordinate role: the increase in recurring depressions in Baden-Württemberg increased by only four percent between the pre-pandemic year 2019 and 2021. However, men are more than three times as likely to be affected. In the case of depressive episodes, the numbers stagnated. "This shows that the pandemic is having a particularly negative impact on people who are already suffering from depression."

However, it is still too early to comprehensively assess the development of the Corona crisis. This is due, among other things, to the fact that months or years can pass between the first signs of depression and a confirmed diagnosis.

1 Trump's big announcement: will he or won't... 2 Discussion on contentious issues: Biden wants to "move... 3 Union countries do not play along: citizen income... 4 120 million euros richer: winner of the Eurojackpot... 5 Entire small town under water: Australia is fighting... 6 Pocher steps in: RTL replaces Thomas Gottschalk with... 7 Raising the rent: What is important for tenants and... 8 Bavaria: Between 5.6 and 11 percent more wages for... 9 Thuringia: Warning strikes by IG Metall in other Thuringian... 10 Mecklenburg-Western Pomerania: Municipalities in MV... 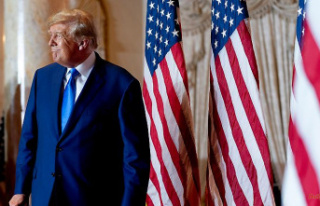 Trump's big announcement: will he or won't...