Baden-Württemberg: Kretschmann and Walker in the wind farm and geothermal power plant

In view of the severely restricted gas supplies from Russia, action must also be taken from the point of view of the green-black state government. 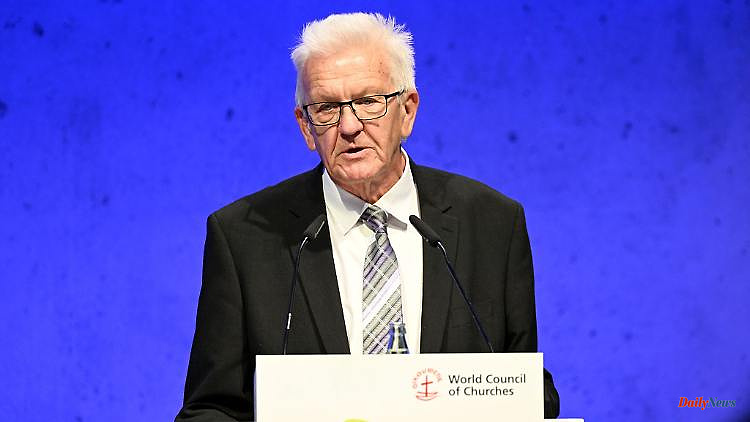 In view of the severely restricted gas supplies from Russia, action must also be taken from the point of view of the green-black state government. Prime Minister Kretschmann and Minister Walker embark on a symbolic journey.

Hausach (dpa / lsw) - Prime Minister Winfried Kretschmann and Minister for the Environment and Energy Thekla Walker (both Green) want to visit prominent places of the energy transition in the southwest on Thursday (9.25 a.m.). The Hohenlochen wind farm in the Black Forest, the geothermal power plant in Bruchsal and a substation for electricity from renewable energies currently under construction in Philippsburg are on the agenda.

Before the visit, Kretschmann pointed out the importance of renewable energies. They therefore not only serve to protect the climate, but also reduce dependency on suppliers. "The war of aggression in Ukraine has made our situation even more dramatic," he said, according to the state ministry. In the energy crisis triggered by the conflict, Germany is trying to become as independent as possible from Russian gas.

On the Hohenlochen near Hausach (Ortenau district) there are four wind turbines at an altitude of around 650 metres. They produce electricity for more than 22,000 people, as reported by the state ministry. The southwest has been lagging behind in the expansion of wind power for a long time. The target is therefore up to 1000 new systems.

In Bruchsal, hot water from the depths drives the power plant process. Electricity and heat are generated. According to the State Ministry, the operator EnBW also sees potential for the production of lithium. Lithium is considered a key element in lithium-ion batteries, which are used in electric cars, for example.

The substation is being built on the former site of the nuclear power plant in Philippsburg in the district of Karlsruhe. The system is intended to ensure that large quantities of electricity from renewable energies can flow from northern Germany to Baden-Württemberg. 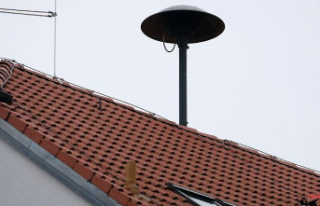