Baden-Württemberg: Kretschmann fears more unemployed if there is a lack of gas

Stuttgart (dpa / lsw) - Baden-Württemberg's Prime Minister Winfried Kretschmann has warned of the dramatic consequences of a gas shortage in winter for employees and consumers. 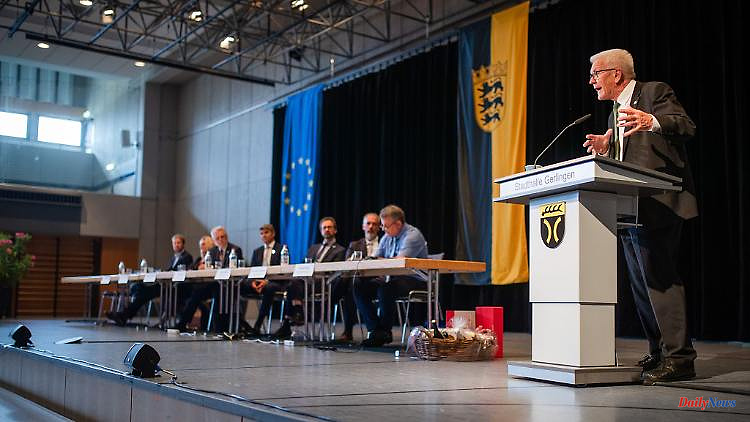 Stuttgart (dpa / lsw) - Baden-Württemberg's Prime Minister Winfried Kretschmann has warned of the dramatic consequences of a gas shortage in winter for employees and consumers. He assumes that numerous companies that need gas for their production will then have to stop operating. "In an emergency, thousands of jobs are at stake," said the Green Prime Minister on Tuesday in Stuttgart. "It's about whether the winter can be heated through." Kretschmann called for a joint campaign by the federal, state and local governments, in which concrete suggestions had to be made quickly as to where industry and households could save energy.

The Prime Minister announced a government statement on this before the summer break in the state parliament. All possible measures would be presented there. However, it makes no sense for Baden-Württemberg to develop its own "master plan", this can only be done in cooperation with the federal government, local authorities and other states. Kretschmann emphasized that everyone can help save energy. "Everyone can make sure when showering that they use little hot water." There are also modern shower heads that are economical and still give you a pleasant shower feeling. In principle, it is important to "limit energy consumption to what is absolutely necessary".

In view of the significantly reduced gas supplies from Russia, the federal government declared the alarm level almost two weeks ago. The emergency plan has three levels: The alarm level now declared is the second. The third would be the emergency level. It is feared that after the maintenance of the Nord Stream 1 pipeline in mid-July, no more Russian gas will flow through this pipeline and that the situation in Germany will continue to deteriorate. 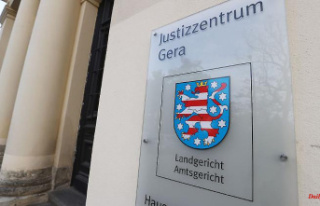